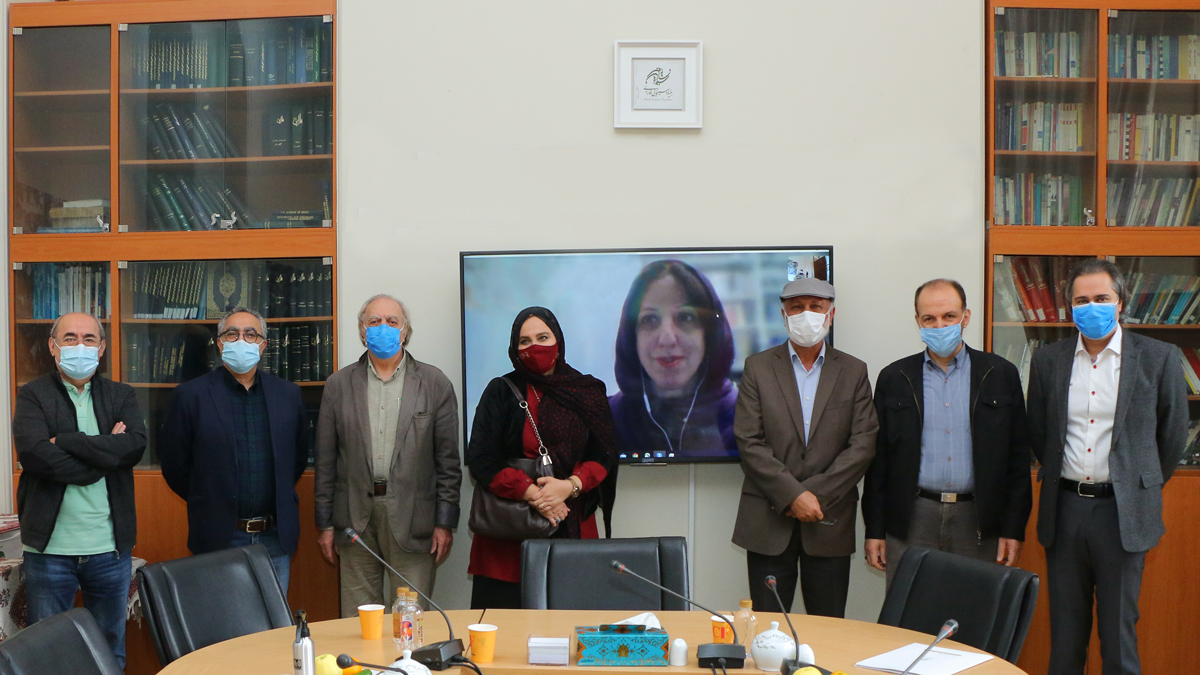 According to the PR department of Farabi Cinema Foundation, “Raed Faridzadeh”, the secretary and spokesman of the Iranian Film committee said: Due to the modifications made to the rules and regulations of the Oscars and the  deadline change  for participating in this edition due to the outbreak of COVID-19, the work of this committee began with reviewing 90 Iranian films and then they came up with a shortlist of 12 films before making its final decision.

According to Faridzadeh, the committee carefully  reviewed the rules and regulations of the academy and watched the films and after voting and gathering opinions, among the 3 finalists “SUN CHILDREN” by Majid Majidi, “WALNUT TREE” by Mohammad Hossein Mahdavi “YALDA” by Masoud Bakhshi, “SUN CHILDREN” was selected  and with the signatures of the members of this committee, the film will be introduced as the official representative of Iranian cinema in the  2021 Academy Awards best international feature film category.

The Iranian film delegation of the representative of Iranian cinema to the Academy of Motion Picture Arts and Sciences Oscar 2021 consisted of Narges Abyar (director), Farhad Tohidi (screenwriter) and Antonia Shorka (critic).  Raed Faridzadeh (Secretary of the International Council and Head of   International Affairs at the Farabi Cinema Foundation) also  accompanied the group as a legal member.