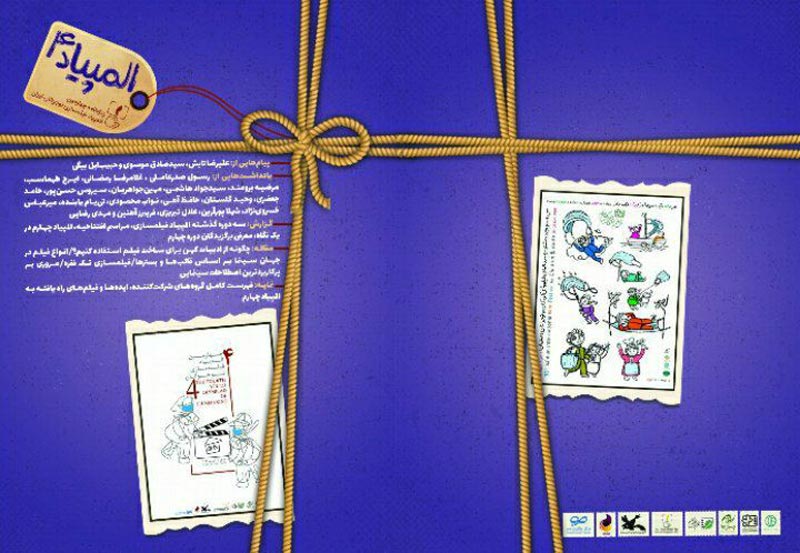 The Book of the 4th Youth Filmmaking Olympiad of Iran waspublished. 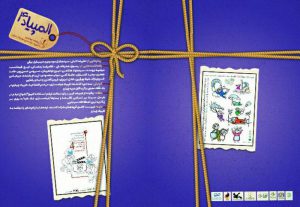 The book consists of different parts, such as the 4th Olympiad in a Glimpse, Messages of the 33rd ICFF Director, Alireza Tabesh, the CEO of Iranian Youth Cinema Society, Seyed SadeghMousavi and the Director of the 4th Youth Filmmaking Olympiad of Iran, Habib Ilbeigi, as well as notes by the young participants, mentors and trainers. It also comprises content and topics covered during the Olympiad, that is, how to use Old Literature for the purpose of filmmaking, different types of films in the world of cinema in terms of their formats and contexts, one-man filmmaking, a review over the common cinematic terms, three meetings three masters, introducing the workshop participating group members, the selected films of this round, the selected ideas of this round, different Olympiad events in pictures and the winners of the 4th Olympiad, according to the 33rd ICFF Public Relations Office.

The Book of the 4th Youth Filmmaking Olympiad of Iran has been published by the Iranian Youth Cinema Society’s Office of Festival Affairs with Bahman Abdollahi as the chief editor.