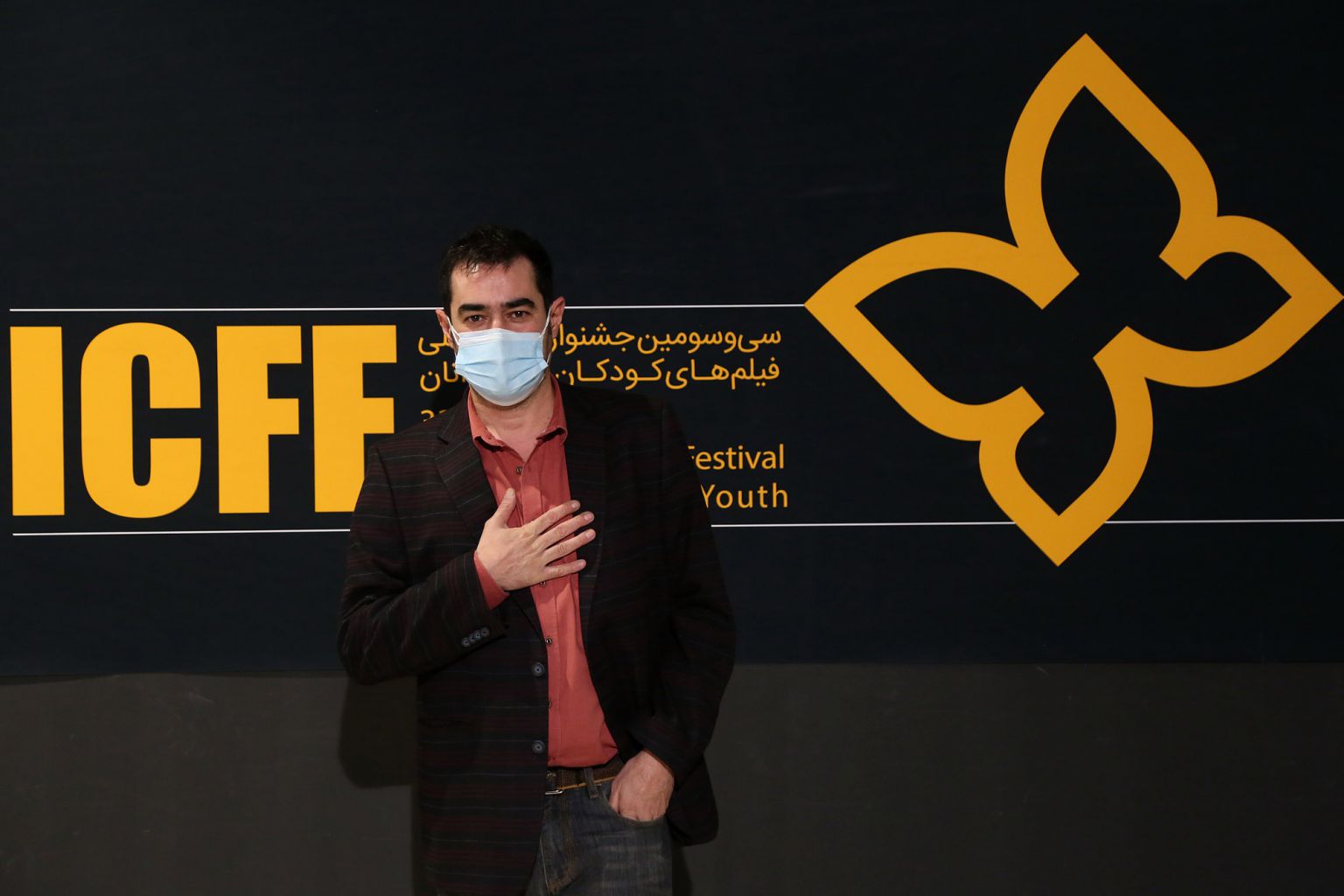 Hosseini believes children’s films are not fairly budgeted, and that is what makes working in the private sector difficult. 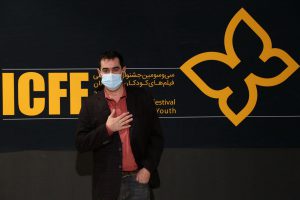 According to the 33rd ICFF Public Relations Office as quoted by Honar Online, Shahab Hosseini, the producer of “After the Incident” – the film that won the UNICEF Award at the 33rd ICFF – pointed to the success of the film at this event and added, “I’m happy for Pouria Heidari whose hard work paid off after he was presented with this award.”

He added, “I would like to stress that I have been doing my best to provide the required budgets and permissions to support children’s films. Children’s films are not fairly budgeted, and that is what makes working in the private sector difficult.”

Shahab Hosseini stated, “I pay attention to the purpose of a film when I decide to produce it and when it is a children’s film, it gets twice as important. We have to make impactful films, and that is what I pay twice as much attention to.”

In the end, he expressed his gratitude at the festival organizers’ innovation for holding the festival virtually.