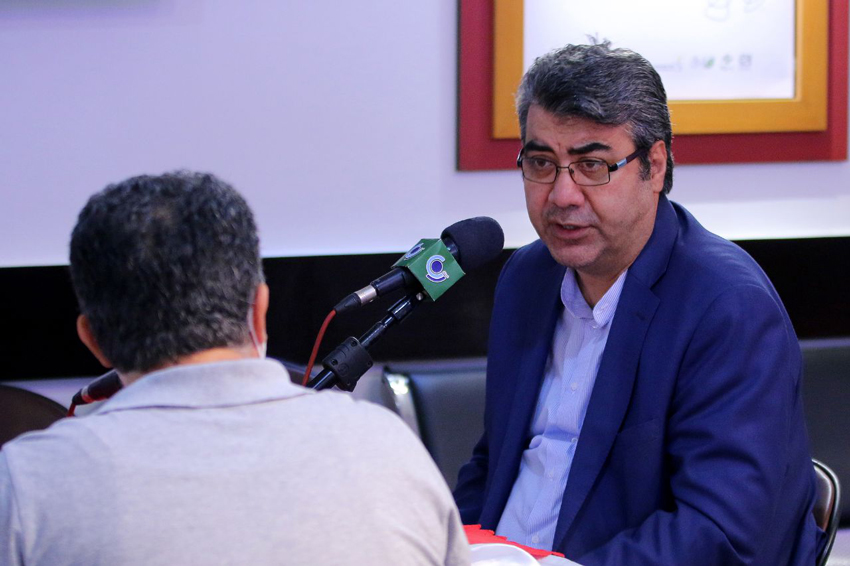 The director of the 39th Fajr Film Festival said, “The ICFF organizers pioneered online festivals and held the festival in such hard circumstances.” 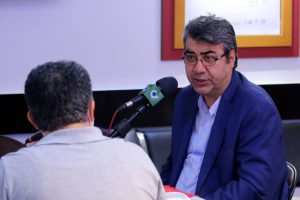 According to the 33rd ICFF Public Relations Office, Seyed Mohammad Mahdi Tabatabaii Nejad, the director of the 39th Fajr Film Festival, went to Farhang Cinema to supervise the limited screening and control the full observance of the health protocols. Expressing his gratitude to his colleagues at the Farabi Cinematic Foundation and the Public Relations Office of the festival, Tabatabaii Nejad said, “I’m thankful to all my colleagues because they pioneered online festivals and held this festival in such hard circumstances.”

He added, “We weren’t expecting a festival in such hard conditions, yet I’m glad that the festival has been well-received. I think the trouble-free execution of the festival deserves to be appreciated.”

Pointing to the significance of the International Children Film Festival (ICFF), the director of the 39thFajr Film Festival said, “Films are very important to children and teenagers, and films made for children and teenagers are of great significance to the future of the country. Consequently, I truly praise my colleagues’ efforts to hold the festival no matter what.”

Referring to the execution of the upcoming festivals, Tabatabaii Nejad argued, “Everyone is doing their best, but festivals are held in different circumstances and each festival requires a special plan. For instance, the Cinema Verité Film Festival can be held online, however, it is almost impossible to hold the Fajr Film Festival completely online.”

Emphasizing that the Fajr Film Festival is an important national event to commemorate the Islamic Revolution, Tabatabaii Nejad stated that holding the festival was of great significance. “I hope the festival will be held with full observance of the health protocols.”, said Tabatabaii Nejad.