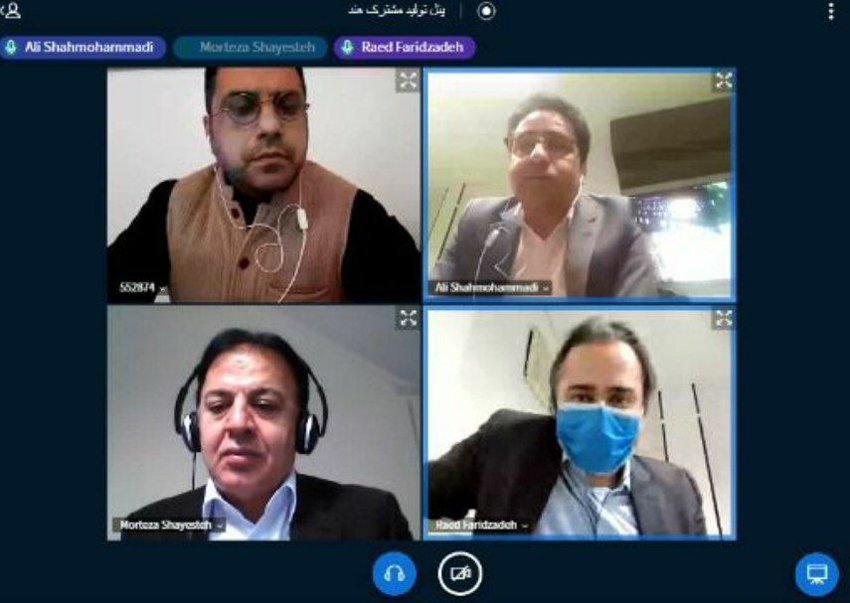 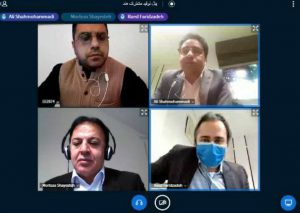 At the beginning of the panel, Morteza Shayesteh, aproducer with 37 years of work experience, talked about his coproduction experiences. He stated, “I have made “The Trade” with Masoud Kimiai in Germany. I also made the award-winning film “The Cloud and the Rising Sun” with Mahmoud Kalari. “Islam: The Empire of Faith”, and “Muhammad, the Messenger of God”, are two of my successful collaborations with the Americans. We were supposed to work on “The Vikings” together, yet the project was cancelled by the American government.”

He referred to “The Trade” as a successful project, made in Cologne, Germany and said, “The experience of working on this well-planned project contributed tosuccessfully scheduling future projects.”

Referring to his collaborations with the Americans, Shayesteh said, “We had worked on all aspects of the film before Mr. Gardener’s trip to Iran. We had meticulously planned every single step and the crew was ready. The Iranians’ discipline impressed Gardener and encouraged him to collaborate with the Iranians in his upcoming projects.”

Behrouz Chahel mentioned, “We have had a lot of collaborations with Iranian filmmakers. I would like to emphasize how advantageous collaborations between India and Iran could be. Coproduction can lead to collaborations among different people. India has the biggest filmmaking industry in the world. About 1800 films in 20 different languages are made in India every year. Bollywood’s annual revenue is about $ 2 billion. We sold about 4 billion tickets last year. Indian Cinema is a global industry with international audiences.”

Shayesteh argued, “Iran is looking for a good partner and India could be the best option. There have been strong ties between Iran and India for years and coproduction could lead to better cultural understanding. I think we can overcome all the obstacles.”

Behrouz Chahel talked about the impact of the COVID-19 pandemic on screening films. He stated, “Films rely on public screening. The Indian film industry has suffered a revenue loss of about $ 5 billion.”

Admitting that the webinar had been the most advantageous one among the ones held in the past few days, Ali Shah Mohammadi said, “We have reached agreements and I think this could be the beginning of collaborations between Iran and India.”