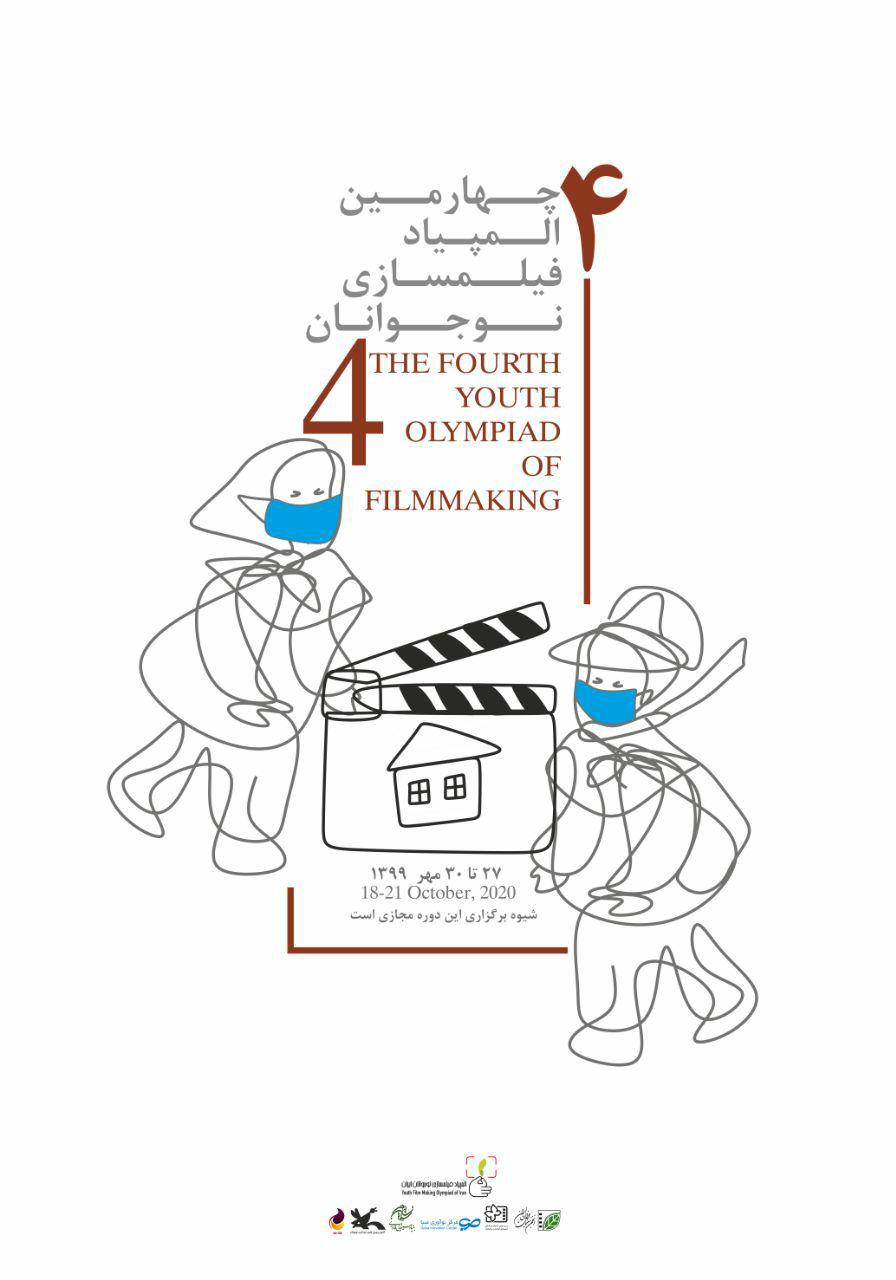 The 4th filmmaking Olympiad mentors talked about its features and importance. 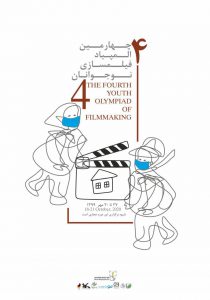 According to Moj news, The Olympiad has been held for those who are interested in filmmaking in 3 editions, and its 4th edition is synchronized with the 33rd ICFF.

The Best Time for Youth to Socialize

Vahid Golestan, the 49th Roshd International Film Festival and a mentor of the Olympiad said, “The festival’s short time does not allow us to teach cinema to children. This is the best situation for those who are interested to have cultural interactions.”

Golestan continued: In these meetings, we examine the filmmaker’s strengths and weaknesses, also to find the creative idea and to develop it by the children’s help. In this short little time, we are looking for holding a proper virtual festival. I hope the result would be satisfying.”

Mahin Javaherian, director and the filmmaking Olympiad’s mentor said, “At the moment, I cannot say how I will mentor the children’s festival. I have to get acquainted with their work and their spirits and then decide which method is more useful. Many children have participated from small towns and provinces and some of them may be facing a lack of information. So, based on that we must find their needs. We may have to use a different method.’

The Olympiad’s Impact on Youth’s Future

Bijan Mirbagheri director and mentor thinks that he cannot understand the level of the information that the Olympiad participants have before the Olympiad starts and said, “The best thing we can teach children is to follow their dreams.”

Abolfazl Jalili the Olympiad’s mentor said, “The best thing I have learned about children, is their face-to-face relationship. Last year there was a young girl who had great ideas but was afraid to share them. The classes were so effective that this year she had director her movie.”

Social Media May Prevent the Youth from Having Intimate Friendships.

Navab Mahmoodi one of the trainers talked about his plans for this year’s Olympiad and said, “Based on the fact that this edition of the festival will be held virtually this year, we are increasingly trying to find better ways for children to communicate.”

He continued: The thing which worries me the most is that, since the festival is being held virtually this year, the friendships and intimacy that we seek in these events, would not be created. The festival is not only about making a filmmaker out of you but also we are looking for children to be entertained as well.”