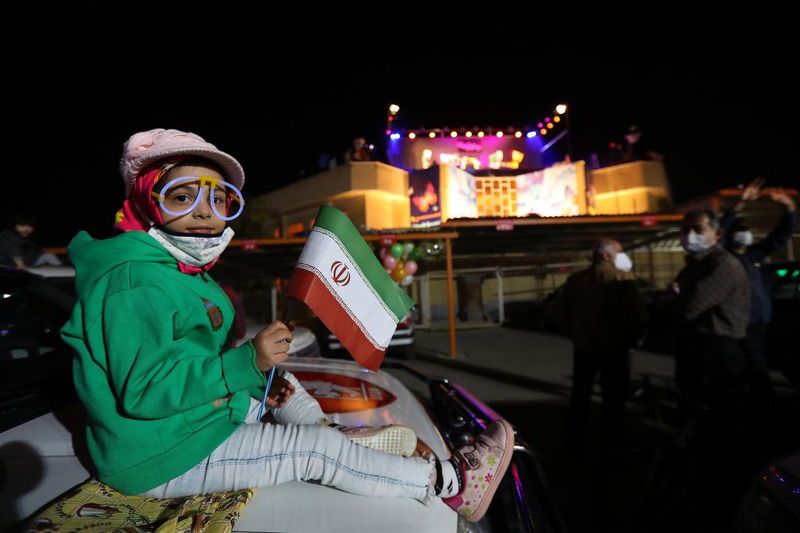 The 33rd ICFF, as the front-runner among this year’s festival, has been held differently following artists’ demands.

According to Moj News Agency, the 33rd International Film Festival for Children and Young Adults (ICFF), which is a world-famous cinematic event,  has been held differently amid the COVID-19 pandemic. While Iranian cinema and its audience are going through unusual days, the ICFF finds answers in online executions.

He added, “The significance of the festival becomes apparent when we get to see how filmmakers try to have their films screened at it. The festival is the perfect platform for their films to be noticed and reviewed.”

Eliminating the Festival Has No Benefit

Animator and member of the board of directors at the House of Cinema,  Ravanbakhsh Sadeghi, said, “According to some experts, Iranian infrastructures are not strong enough for the number of audiences. They believe it’s not necessary to hold such a big festival, yet I think the elimination of the festival has no benefits.”

Holding the ICFF Is Significant

The director of “City in the Hands of Children”, Ismael Barari, said, “Some say people don’t go to the cinema at corona times, so it is pointless to hold film festivals. I think that’s not right to say so. Making films for kids is inevitable. We have to try to find new ways for holding festivals.”

He added, “We’ve been living at the time of corona for less than a year, while it’s been estimated that the coronavirus is not going to leave us any time soon. It might take us a while to return to our normal lives.”

The Festival Is a Symbol

The director of the 29th ICFF, Mehdi Masoud Shahi, said, “Festivals are not supposed to exclusively make films for children and young adults. We have our works screened and assessed at film festivals, so festivals need to be perfectly managed. Festivals ought to be thoroughly planned, and art and media experts need to be trained for such purposes.”

The prominent filmmaker, Hossein Ghanaat, said, “The ICFF is the only hope for children’s cinema. Filmmakers get together and watch each other’s works at film festivals. Children cinema would have been ruined if the festival didn’t exist.”

The Festival Is Reinvigorating

Filmmaker, Bijan Mirbagheri, said,  “This edition of the festival should be held differently. The coronavirus shouldn’t stop our lives. We should try to hold the festival in a better way.”

The Festival has Always Been Useful

Filmmaker, Soheil Movafagh, said, “Holding the festival has always been useful. Even the films that don’t usually get a proper chance to be screened,  get to participate in this festival. In this day and age, children’s lives are defined by the virtual world, so their families are also involved in this world.”

Eliminating the Festival Is Ridiculous

The Online Execution of the Festival Is a New Experience

I’m For Holding the Festival

Children cinema activist, Mohammad Bahrani, said, “Most of our national festivals have changed to local events. The online execution of the festival paves the way for people’s considerable participation at the festival. We need to admit that the pandemic has changed our lifestyle, so we have to come to terms with the current circumstances.”

We Shouldn’t Forget about the Problem

Female filmmaker, Pouran Derakhshandeh, said, “The ICFF is held once a year and it has always been well-received. I think allocating a bigger budget for this festival might lead to better productions for children and young adults.”

The Festival Is Crucial for the Future of the Society

Director and actor, Nasser Hashemi, said, “Unfortunately, some still believe that eliminating the festival would not harm. I think the ICFF is very important. We need to plan to hold such festivals due to the significance of children and their cinema.”

We Can’t Stop Our Life

Director, Mehdi Jafari, said, “I agree that children’s cinema is poor in Iran, and I also agree that we need to organize cultural events for children. We’re going through unusual days, yet we can’t stop our life.”