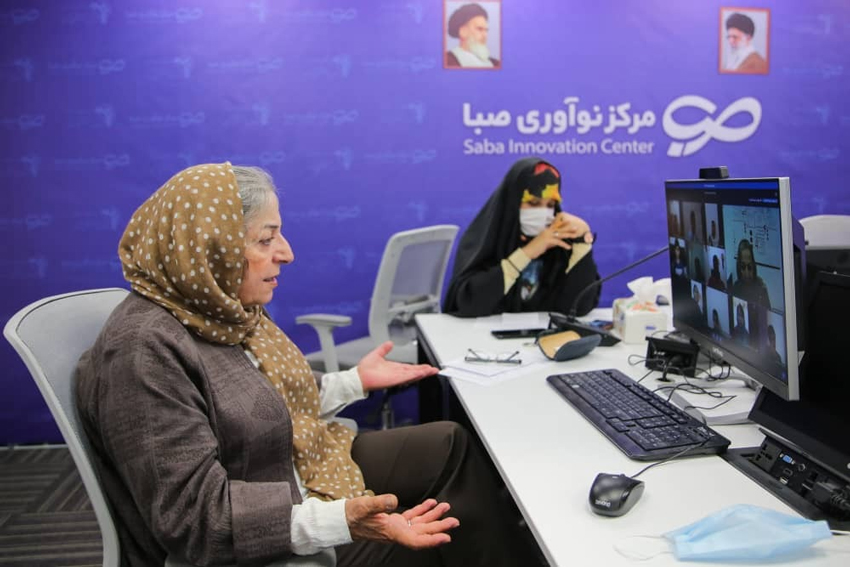 The first day of the fourth Filmmaking Olympiad for Youth was held with Marzieh Boroomand’s virtual meeting. 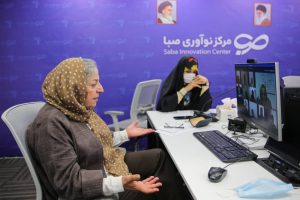 According to the 33rd Public Relations Office, Marzieh Boroomand, one of the “Experience Sharing” instructors of this edition of the Olympiad, considered “The Relationship Between Human and The Environment” and “Preserving the Spiritual Value of Man” as the chosen topics to be discussed with the accepted young filmmakers.

According to this news, preserving national values and remembering, what gives a nation its identity (Such as your mother tongue and homeland) is one of the major concerns that can be a young filmmaker’s mental challenge for making a film, presenting an idea, and screenwriting.

Pointing out that young adults must be familiar with their own culture, she mentioned examples of Iran’s neighboring countries’ culture and behavior.

In this meeting, Boroomand also mentioned that the lack of reading among children has led them to be less creative and interested in cultural and environmental issues.

These meetings will continue to be held with “Iraj Tahmasb” and “Rasool Sadr Ameli” at Saba Innovation Center (Associated with the Civil Servants Pension Organization).