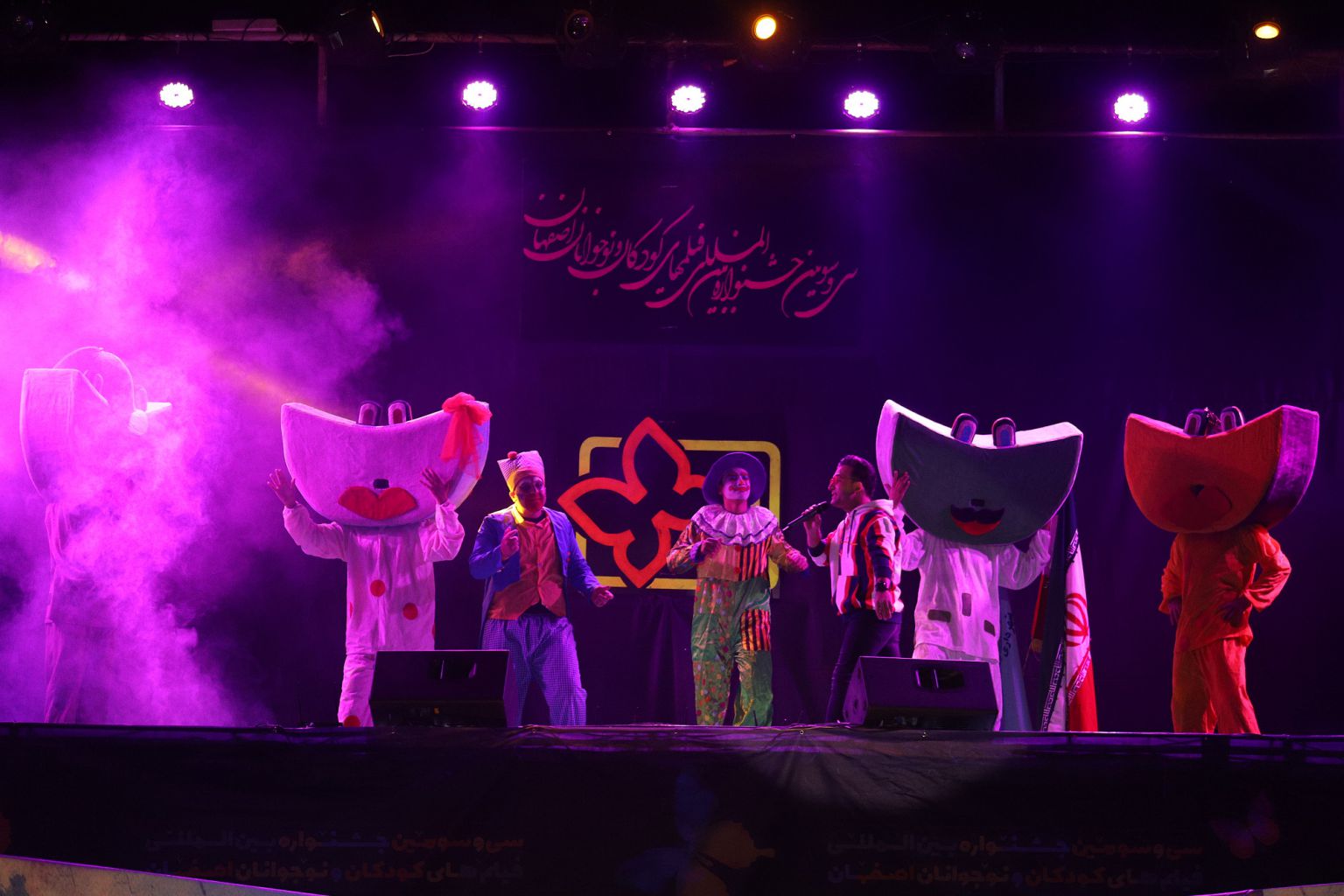 The 33rd opening ceremony of the 33rd ICFF was held in an open-air space in one of the cultural centers in Isfahan. 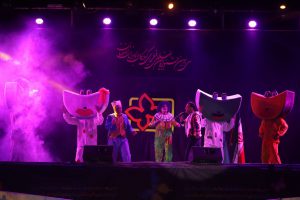 According to the 33rd Public Relations Office, after playing the national anthem and a music video in memory of Quasem Soleimsni, the opening ceremony of the 33rd ICFF started.

Dr. Ghodratollah Norouzi, the mayor of Isfahan was invited to the stage at this ceremony. He said,” I hope the 33rd festival in the city of Si-o-Se bridge, would fulfill its standards. (Every home is a cinema; every child is a jury member.) In this difficult time, children spend most of their time on social media, so this is a good opportunity for us and this way every home would be a cultural center and every child would be a jury member. 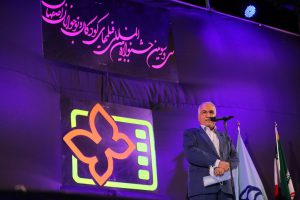 He added, “The message of the festival is to show that life still goes on.”

At the end of his speech he said, “I greet all the children from all around the world and I thank you all.” Following the ceremony, messages sent by Isfahan’s sister countries in video form were shown to congratulate the 33rd festival opening. The presenter emphasized that the ceremony is being broadcasted on Omid channel, Tva interactive television, and the festival’s official website.

Alireza Tabesh the director of the festival, in a video format message, said,” In the name of God, we will start the 33rd ICFF. The festival’s motto for this year is, “Every home a cinema, every child a jury member.”

He continued: Amid the COVID-19 pandemic, this year’s festival will open a new door to Iranian cinema and the digital age.

Tabesh said, “As the director of the festival, I believe we can create happy and different moments for children for six days, from October 18 to 23.”

He added: Holding this festival is the reason for our motto “Every home a cinema, every child a jury member.” So, children from 5 to 15 can make comments on movies and send them to us, every day during the festival. “

The director of the festival specified, “This edition of the festival is completely different from previous years. Due to the pandemic, movies are not screened at movie theaters, this year. But children are able to watch movies on a different platform, with their families.”

On holding training workshops virtually, in the national and international sections, he added: These workshops will be broadcasted every day from Isfahan.” He continued: I hope the 33rd ICFF, would make good memories for children, this year. Once again, I would like to thank all my colleagues in the public relations and all the artists whose works will be screened during the festival, as well as all the jury members and those who participated in this edition of the festival, on social media. Especially children and youth who are the main audiences of the festival.”

Following the opening of the ceremony, Shayan Nasiri and Asna Karimian were asked to come to the stage to read the festival’s manifesto.

It was mentioned in the manifesto: “It has been nearly 3 decades since the festival was held first, and Isfahan has been hosting the festival for almost 2 decades. Inevitably, this edition of the festival will be held virtually, this year.”

Following the ceremony, which was held in the 13th district of Isfahan, Si-O-Se bridge’s lights were on, for the opening ceremony of the festival. Some followed the ceremony on TV and some watched it through virtual platforms. Parents and their children were at the festival and had a great time together.