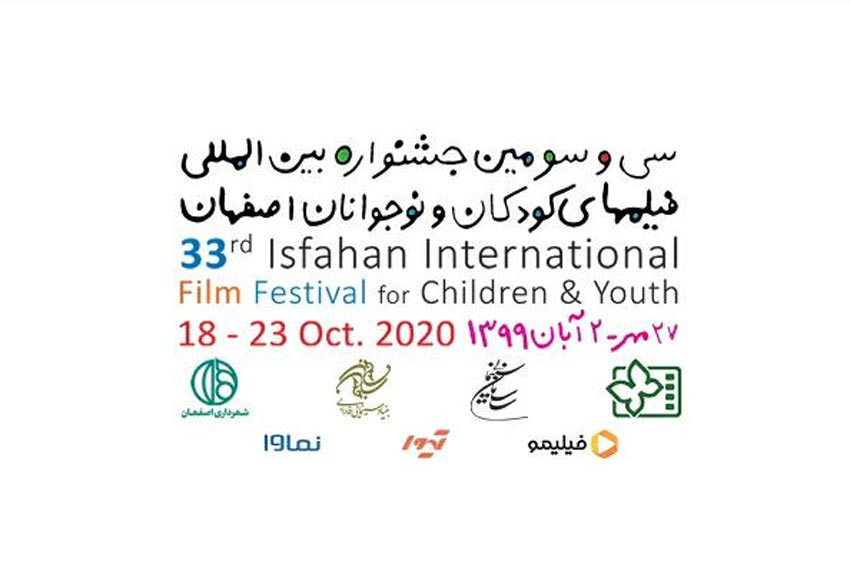 “Two exciting challenges called “Me: Leading Role”, and “In My Opinion” are going to be organized by children and young adults alongside the 33rd International Film Festival for Children and Young Adults (ICFF). 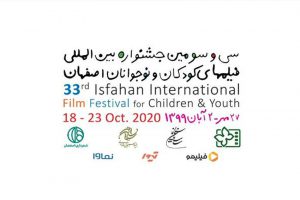 According to the 33rd Public Relations Office, two challenges will be held alongside the 33rd ICFF with children and young adults in attendance. Children as old as the child and teenage jury members (5 to 15-year-olds) and even those who are younger and older will be able to take part in these challenges.

The first challenge is called “Me: Leading Role”. The challenge requires jury members to select films from the previous editions of the festival and to share some scenes from those films on online platforms and social media accounts. Volunteers will have to act out scenes with the help of their families and friends and share the videos of their performances on their social media accounts with #me_leading_role.

The second challenge, which is called “In My opinion”, requires children and teenagers to watch the videos that will have been posted online and share their opinions via texts or videos. They ought to decide whether a film is acceptable or mediocre and why they have or have not liked it.

It is worth adding that if the participants’ social media accounts are not public, they can send their videos or commentaries to @icffchallenge on social networking sites.

Due to the outbreak of the new coronavirus and based on the multimedia agreement made by the Iranian Cinema Organization, Farabi Cinematic Foundation, and Isfahan Municipality, this edition of the festival will be held virtually from October 18 to 23, 2020, under the supervision of Alireza Tabesh.
The festival will be organized in a competitive format in two different sections; Iranian Cinema Competition and International Cinema Competition.