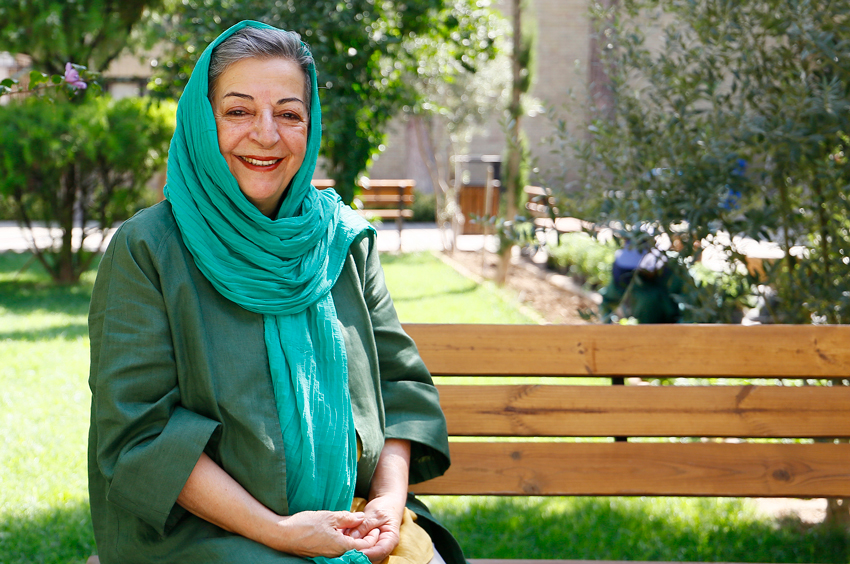 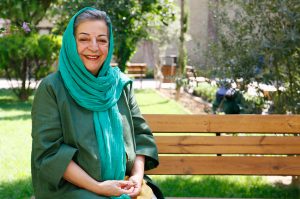 In an interview with the 33rd ICFF Public Relations Office, female filmmaker, Marzieh Boroumand, talked about the online execution of this edition of the festival. She said, “The policy-making council decided to hold this edition of the festival virtually. There have been some meetings centered around estimating the conditions, and it was eventually decided to hold the festival online. It is a great opportunity to analyze the conditions and weigh the options for holding film festivals virtually in post-corona times.”

Emphasizing that the most significant point is getting the films’ messages across to the audiences, Boroumand pointed out that transferring the messages of the films to a larger number of viewers was something that she had always looked forward to. She added, “The world is changing, and we need to take every chance to move forward.”

The director of “School of Mice” referred to the significance of supporting arts and artists in the world. She stressed that it was impossible to fight against anti-cultural productions without providing support for arts and artists. Boroumand explained, “Once children cinema could move forward due to the support it received. In this day and age, children cinema is to some extent supported, yet big budgets are required for filmmaking, and we cannot easily afford them.”

Boroumand stated, “The younger the kids, the stronger their imaginations are, yet the older they get, the farther they will be from their imaginative thoughts. However, adults are also into such films.”

Highlighting the fact that children’s films have always been internationally acclaimed, Boroumand said, “Children films haven’t been nationally well-received. One of the biggest weaknesses of our cinema is the lack of films for teenagers. We don’t make enough films addressing the issues that teenagers mostly deal with. Filmmakers prefer not to approach teenagers and their concerns; therefore, the private sector prefers not to invest in this kind of cinema.”

Due to the outbreak of the new coronavirus and based on the multimedia agreement made by the Iranian Cinema Organization, Farabi Cinematic Foundation, and Isfahan Municipality, this edition of the festival will be held virtually from October 18 to 23, 2020 under the supervision of Alireza Tabesh.
The festival will be organized in a competitive format in two different sections; Iranian Cinema Competition and International Cinema Competition.