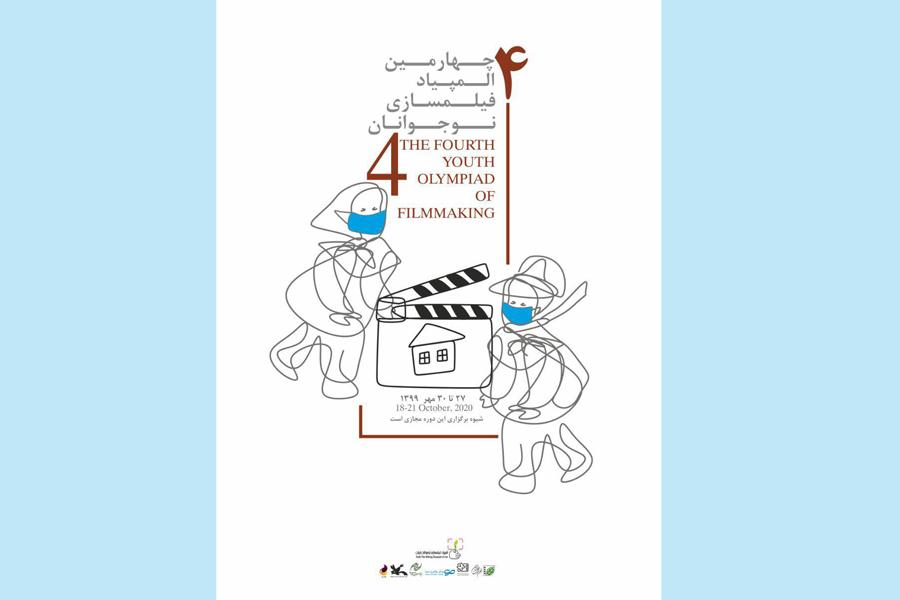 The opening ceremony of the 4th Filmmaking Olympiad for Youth will be held on Sunday evening, October 18th. 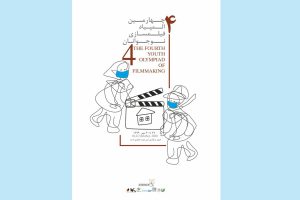 The 33rd ICFF Public Relations Office reports, the fourth Iranian Filmmaking Olympiad for Youth opening, will be held from 16:00 to 17:30 on Sunday, October 18 during a ceremony at the Saba Innovation Center. According to this news, the ceremony will be held without any audience, due to the full observance of health protocols, and young adults participating in the Olympiad,press correspondents and those who are interested, can watch the opening via Tva Interactive TV http://tva.tv/channels/ Follow Tva_Live, live and complete.

In the opening ceremony of this edition, the two selected young adults of the second Film Festival for Youth, who have entered the filmmaking field, will be honored and celebrated.

The 33rd International Film Festival for Children and Youth will be held from October 18 to 23 under the secretariat of Alireza Tabesh.