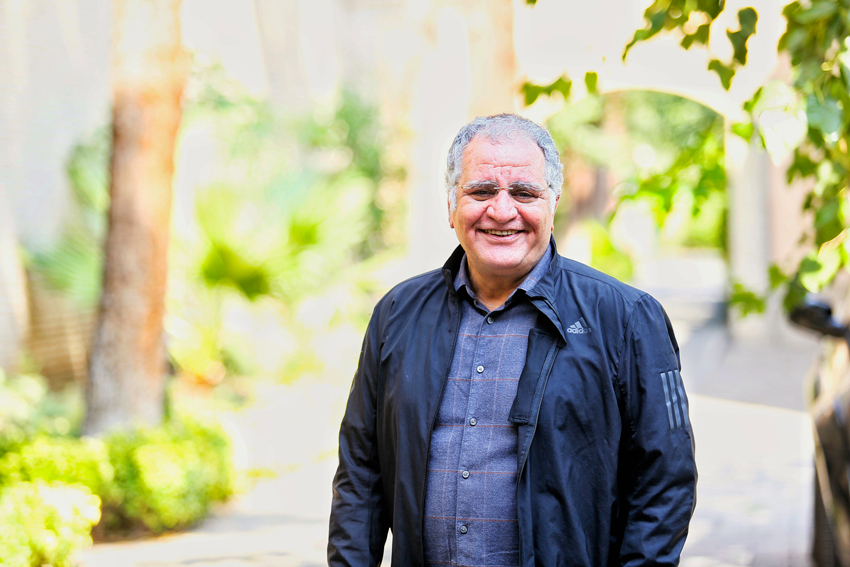 In an interview with the 33rd ICFF Public Relations Office, emphasizing the significance of paying more attention to the youth cinema in Iran, member of ICFF Policy-making Council, Rasoul Sadrameli, said, ‘ICFF is the best platform to be seen and the best thing that can happen in this bizarre period is holding the festival virtually. This type of cinema has been neglected for some years as the commercial aspect of cinema and box office sales have taken hold. We seem to have forgotten that Iranian Children’s Cinema in the 80s and 90s, with films which made us known to the world, was full of honor, humanity and affection, which we sort of lack these days. All these features were abandoned due to the commercial aspect becoming significant as a result of lack of support and security that children’s filmmakers experienced. So, we should thank the organizers of ICFF as they want to keep those ideas alive’. 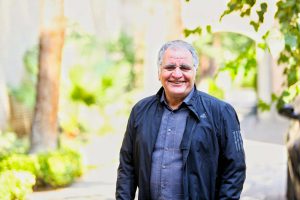 “The Girl in the Sneakers” director referred to the youth cinema as the most dramatic type of cinema in the world, explaining that, ‘all successes and failures of people have roots in this period. One’s character is shaped in adolescence and their dreams and imagination are formed when they are teenagers. In fact, a society with failed adolescents cannot go anywhere’.

‘Adolescents are forgotten in our cinema. Their cinema should be sensitive and moving. However, it lacks the right patronage. I always wish that Children and Youth Sections would be separated in this festival, that is, we could have a children festival, full of fun, happiness, laughter and vibrancy, and a youth festival, inquisitive, inspirational and insightful. As these two are together in Iran, the youth festival has always been under the shadow of children’s festival’, Sadrameli added.

‘A film should be produced for the target audience. It should be based on the cinematic standards and definitions, so that it can attract the audience; and when it is attractive, it will be seen. If a film is made with regards to the enthusiastic and imaginative world of the youth, it will be well-received round the globe. The connection between the audience and the filmmaker is an important one and this festival is the best platform to be seen. The reviews and critiques here are a good starting point for analyzing a work’, he continued.

He also emphasized that cinema needs to move towards new experiences and pointed out that ‘the authorities, throughout these years were too perfectionist, in a way that they madeeverything distorted. They failed to have in mind that cinema is formed on the basis of experience. Every filmmaker or artist is entitled to make mistakes, as cinema is the place for trial and error; and festivals are the best spots for such encounters.

This Iranian director concluded by saying that ‘a new path has just been shaped and is leading us to a new window in this bizarre period of time which is different from any other historical period. Holding the festival virtually requires creativity and surely has its own problems. Yet, I am sure that this format will continue to exist in post-Corona times, since it helps us reach out to international audience. The only sensitive issue is the protection of films from theft for which the right measures should be taken’.