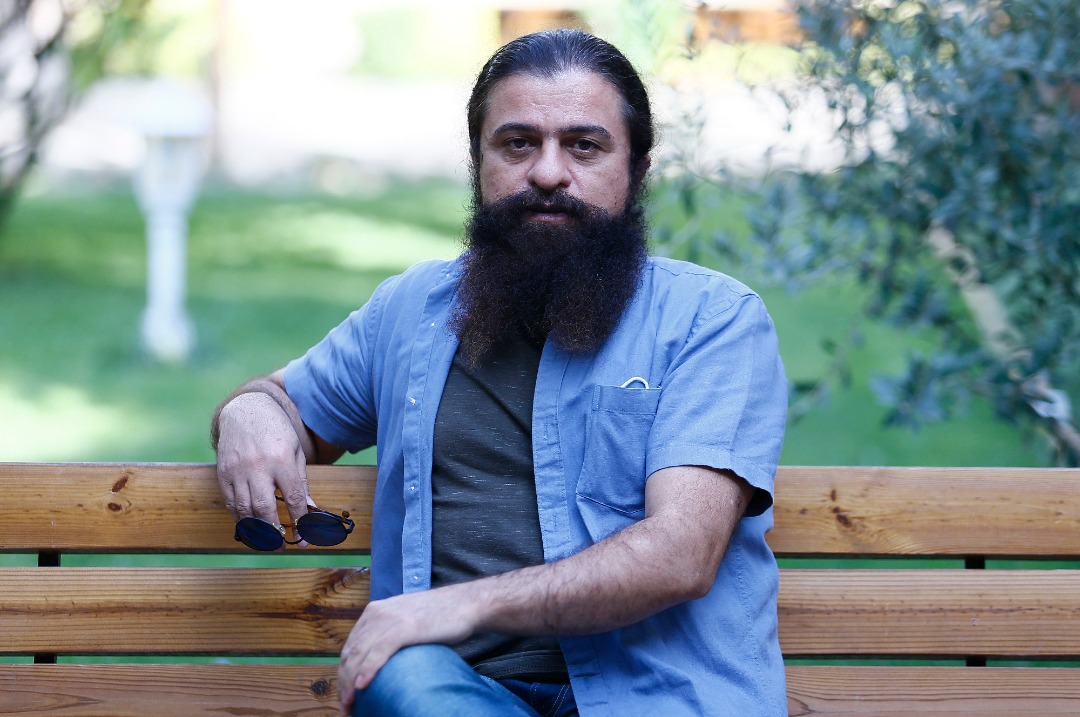 In an Interview with the 33rd ICFF Public Relations Office, referring to the huge amount of time allotted for animation production in other countries, Ravanbakhsh Sadeghi said, ‘unfortunately, in Iran, time is not properly allotted for producing animated feature films’. 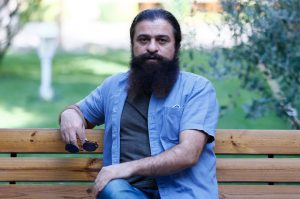 ‘As animators, we are always asked why the Iranian animated films are not as good as Walt Disney’s or other great companies’ productions. Is our auto industry developing as well as the German auto industry, for instance? Our industries in different sectors have their own infrastructures. Does our live-action cinema produce films at the level of Hollywood Cinema?’

‘We should set goals for animated film production as do other countries of the world. They allot several years for the production of animated feature films. Interestingly, animations can help us make money; characters from high-grossing animated films have always been successfully used to sell other items such as stationary, T-shirts and toys. So, we should know the international standards of animation production and try to reach them’, Sadeghi pointed out.

Referring to the circumstances under which we are living nowadays, he said, ‘if we can produce a series of high-quality animated films and distribute them through international virtual platforms, there will definitely be a great change in our cinema. If we make a live-action children’s film, it may not attract adults. Animated films, however, attract a vast range of audience from children to the elderly. We have produced several live-action films with the support of state foundations, but most of them have not even been presented to the public. I believe animation production should enjoy such support, as well. If we do not have investments or the market to distribute the products, we gradually become discouraged and cannot generate new ideas and contexts for making animations. These issues are all linked to each other; and now that we are provided with the chance to distribute the works on-line, we should think of right ways and good platforms to do so’.

This member of ASIFA’s Board of Directors emphasized the ability and sharpness of the younger generation in using digital devices and said, ‘it may take a while for an adult to be able to use a new application or device, but children are fast learners and are dealing with such things already. So, it may even be advisable for this generation to see films in this way rather than going to the cinema. The silver screen may not be with us forever, thus, holding the festival virtually can be the right choice’.

Referring to some of the international festivals which were held online, Sadeghi pointed out, ‘holding the event virtually is a good thing. If the pandemic is over next year and we can have the next edition physically, that would be great. However, if the situation remains the same, at least we will have experienced one edition of a virtual festival’.

He also emphasized the significance of holding the festival and added, ‘although some experts think we do not have the desirable infrastructures and there is no need to hold such a big event, I believe cancelling the festival will not bring about any positive results for children’s cinema’.