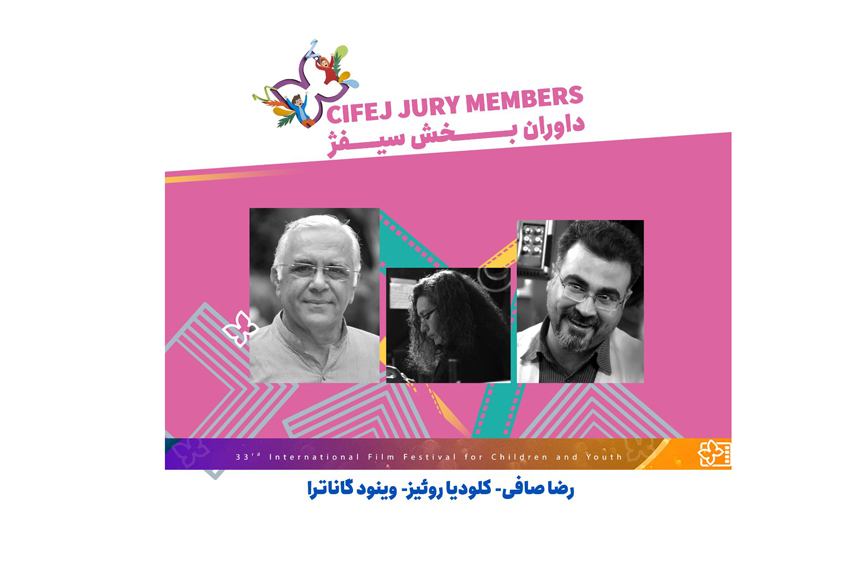 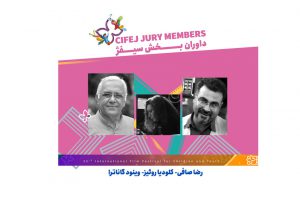 Claudia Ruiz from Argentina, Reza Safi from Iran and Vinod Ganatra from India are the CIFEJ (International Centre of Films for Children and Youth) Jury Members at this edition of the ICFF.