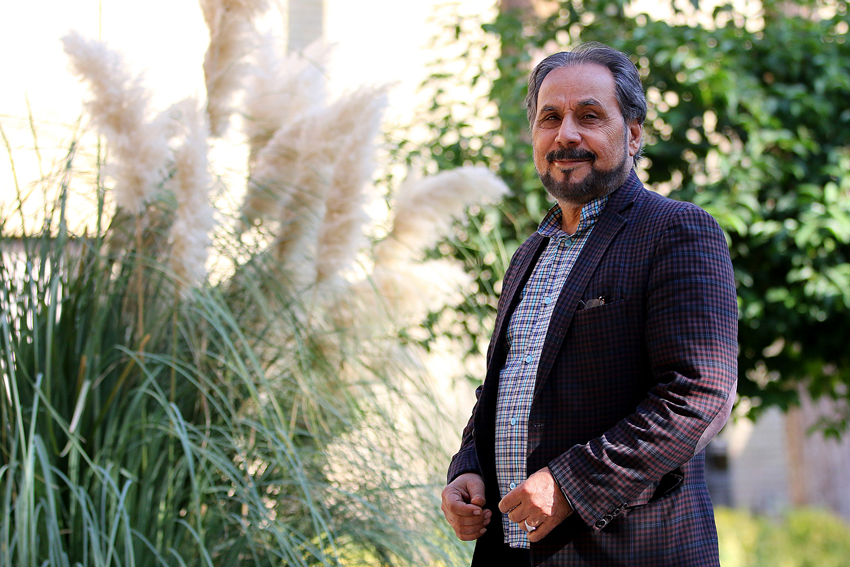 Famous Iranian actor and director, Majid Ghannad, referred to the happy event of celebrating the ICFF’s 33rd Birthday, pointing out that birthdays signify another year of development. He also said that cinema can maintain integrity if it works along with television to build culture for the younger generation, the 33rd ICFF Public Relations Office reports. 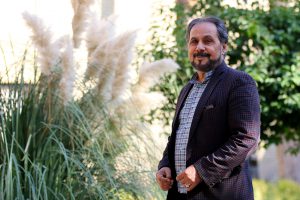 ‘Children in the 80s learned a lot though watching children’s films as there were many moral, educational and entertaining themes in them, and now we are celebrating the 33rd birthday of ICFF, thanks to all those who contributed to the Iranian film and cinema development’, he added.

Regarding the significance of holding the festival, he pointed out, ‘all parties should work together and publicize the event. As we are in a complicated situation at the moment, it might not be possible for us to keep holding it in future; and if such an event is cancelled altogether, the results will be even more damaging. So, holding the festival in any format is great’.

‘Our children need to be mentally nourished. Due to the economical problems and the outbreak of COVID-19, holding the festival may seem difficult. But if the filmmakers try to adapt to the new normal and the authorities stay by their side, they can show their potentials and even improve the quality of the festival’, Ghannad said.

Referring to the fact that children, nowadays, are mentally ahead of their age, Ghannad stressed, ‘we should guide these dynamic minds, making best use of media. Today, there is a TV set in every house and television is the best medium for promoting the festival  as it can easily attract the audience and establish a good connection between the festival and its audience , and if the cinema, theatre, radio and television work together, they can keep their audience well-informed’.

‘In the previous editions, children and their parents were able to interact physically, causing much excitement. So, it may be a bit difficult for some of us to have it virtually in this edition. But maybe in the future, we can hold the festival both virtually and physically’, said the children’s TV presenter.

‘The Authorities should not be hard on children’s filmmakers. They are doing whatever they can for the future of Iranian children and their families. And families play a significant role, as well. Now that the festival is going to be held virtually, the families should help the children use the net to watch their films, and I really hope that this edition will be held as well as the previous ones’, Ghannad added.

The presenter of Fitileh TV show also talked about the first time he went to the cinema to see a film. ‘I lived in Khouzestan back then. I didn’t have enough money to buy a ticket, so I waited till everybody left the hall. I cleaned the hall so that they would let me see the film’.

‘We should know our audience well. If we are making something for young children, we should know what their needs and expectations are. Films for young children, children and young adults are three different worlds each of which possesses its own characteristics. I used to record the programs I presented and watched them at home, trying to find the weaknesses. We should have a friendly tone when we are dealing with child audience and make the films in a way that children can be easily involved in them. We should take this point into account that we are making films for all Iranian children across the country, so our potential audience may live anywhere in Iran’, he concluded.