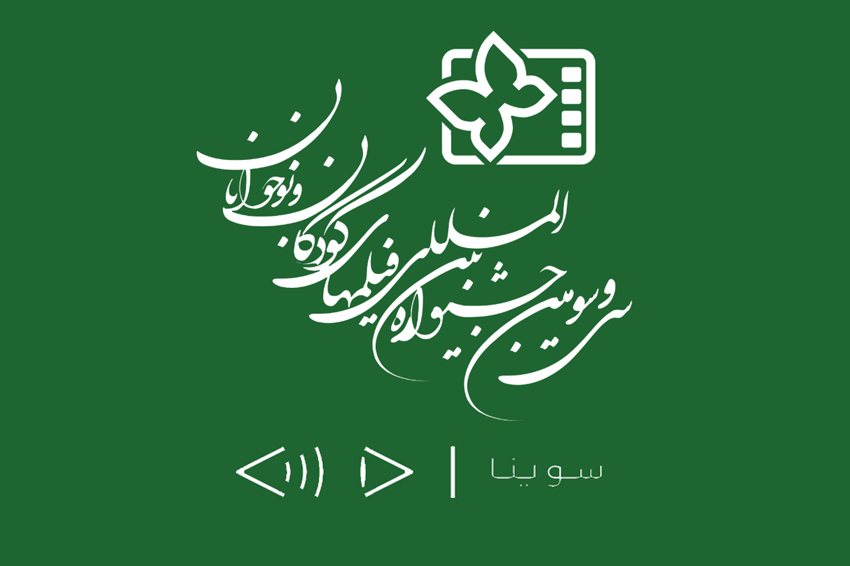 The Director of the 33rd ICFF chose Sevina Group as Special Audience Advisor to the Festival, the 33rd ICFF Public Relations Office reports.

According to Sevina Public Relations Office, it is happening for the first time at an Iranian film festival in order to value visually impaired children and young adults and prepare the ground for them to participate in this international event. 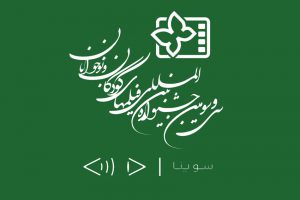 Hence, considering the fact that some of the films in this edition of the festival are going to be shown virtually, Sevina Group(Cinema for the Visually Impaired), which offers innovative and valuable services through presenting audio commentaries for the special audience of children and youth films, will also make its contribution as Special Audience Advisor to the Festival.

The key goal of this interaction is to reach out to this group of audience and to foster their cultural development, using the potentials of the artists as well as the visually impaired.

If you are interested in finding out more about Sevina Group, you can check the following links: