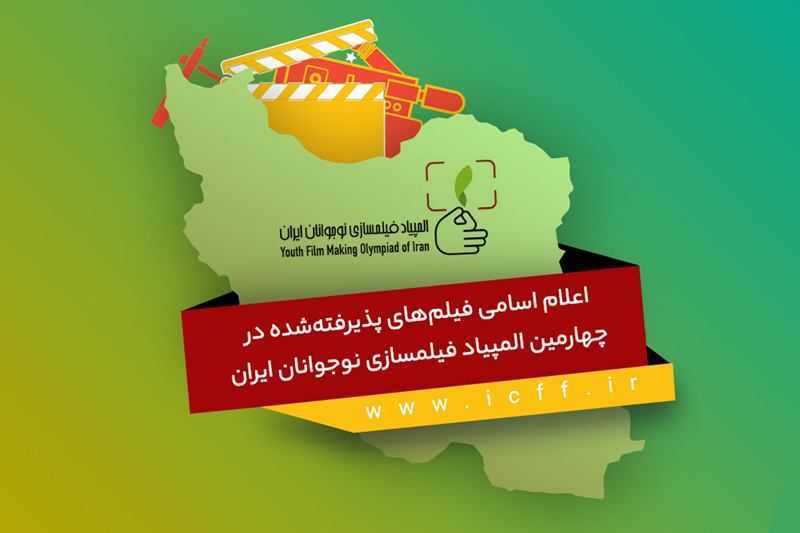 The titles of the selected films to compete at the 4th Youth Filmmaking Olympiad of Iran were announced. 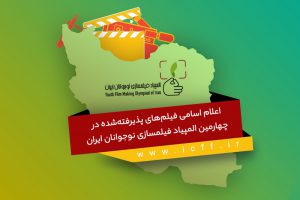 From among 403 submitted works, The 4th Youth Filmmaking Olympiad of Iran’s Selection Committee has chosen 36 films for the Competition Section and 4 other films and 1 idea as guest films and guest idea at this edition, the 33rd ICFF Public Relations Office reports.

The Film Titles are as follows:

The guest films are:

The guest idea is