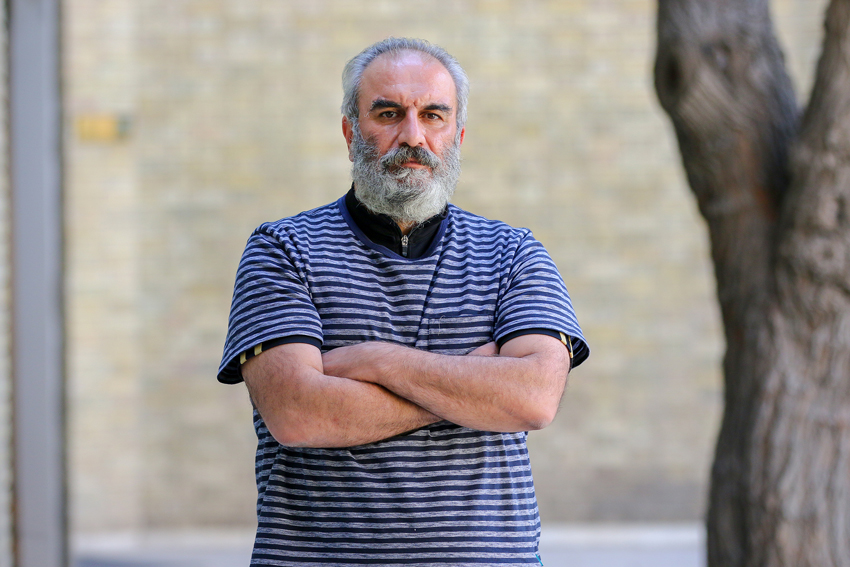 With the deadline approaching for press correspondents and critics to join the 33rd ICFF and sign up at the website, the festival venues in Tehran and Isfahan were introduced by the executive director, Masoud Ahmadian. 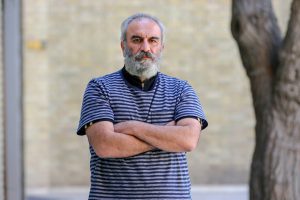 ‘As planned, Farhang Cinema in Tehran and City Center Cineplex in Isfahan, as Festival Houses, will host a special group of the guests physically’, he said.

For the purpose of maintaining healthcare protocols, only a limited number of people (filmmakers, media members and authorities in children cinema are going to be physically present in the Festival Venues in Tehran and Isfahan.