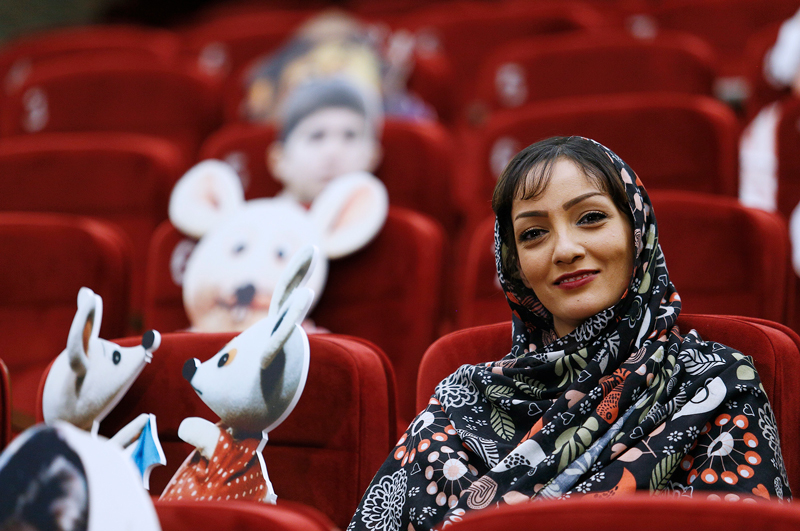 Golnoush Sharifi said, “We should read more and more and discover kids’ interests to make good films for them. What matters is to make films for kids and not for adults who were once kids. The new generation’s childhood is different from our childhood.” 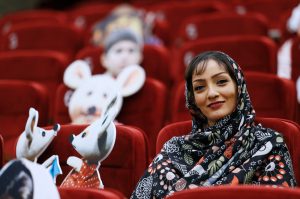 According to the 33rd ICFF Public Relations Office, animator, Golnoush Sharifi, explained that standards of animation making are observed in Iran and said, “In Iran, we make a lot of animations for other countries, and that’s something we should be proud of. We are as competent as they are, but due to some policies, animation making is not taken seriously in Iran.”

Sharifi added,” Animation-makers are financially unhappy, and many of them have decided not to work in this field anymore. They feel their good work hasn’t paid off. I gather as an animation maker you should be in love with you do and believe in your goals.”

She stated, “Nowadays, kids love to be excited, challenged, and discovered. We might get ahead in this field when we get to know kids better and pay attention to their needs and demands.”

She emphasized that holding a film festival for children and teenagers is highly significant and impactful. She added, “Film festivals provide us with opportunities to watch films together, assess works and compare them to one another and detect their strengths and weaknesses. Children who take part in film festivals see a lot of different national and international productions and could be inspired by them.”

She also talked about the online execution of this edition of the festival and added, “The online execution of the festival has some pros and cons. It all depends on our viewpoint. This is a brand-new experience, and we can’t certainly conclude whether it is going to end up in success or failure. I believe watching films with public audiences is amusing, yet the current circumstances oblige us to hold an online festival.”