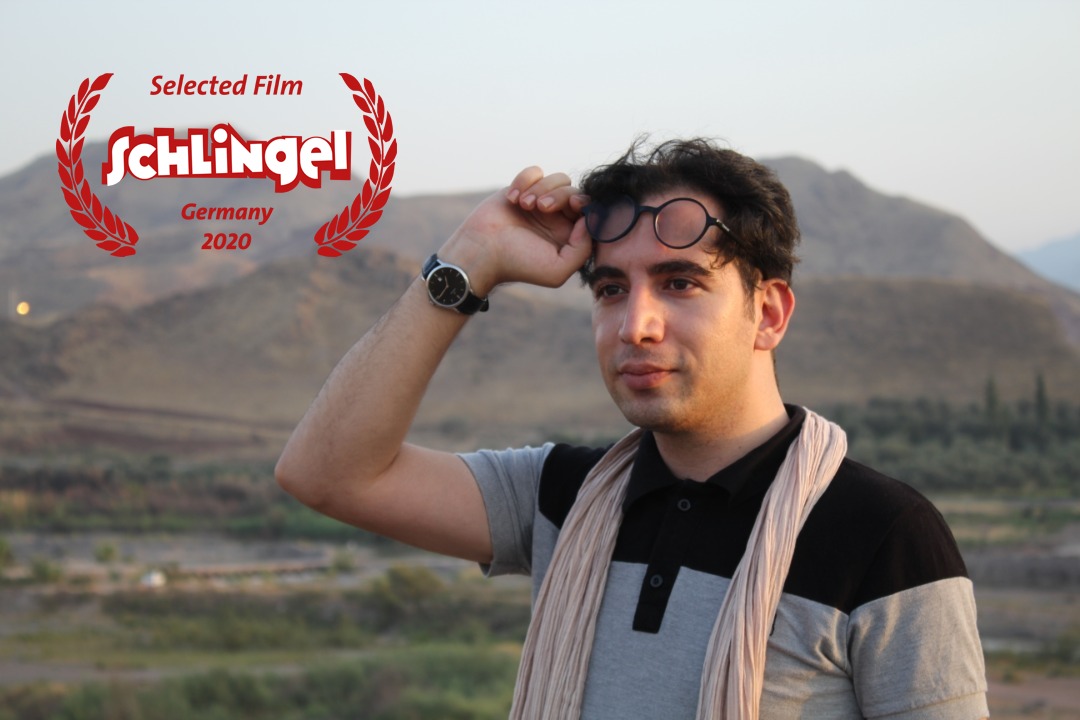 “Hamed Soleimanzadeh” Became A Jury Board Member of Fipresci (International Federation of Film Critics )at the SCHLINGEL film festival in Germany. 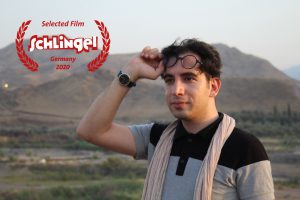 “Hamed Soleimanzadeh”, film critic, researcher and university lecturer, and the Head of workshops of 33rd ICFF has been selected as the jury board member of Fipresci at the Schlingel film festival in Germany which is held for children and youth.
According to the Farabi Cinema Foundation public relation office, He will select the best films alongside the other jury board members as an Iranian jury member. He will company with Seray Genc Guven from Turkey and Holger Twele from Germany, both well-known film critics, and judge 15 films in the main and competitive section.

The festival is one of the most prestigious and authentic film festivals for children and young adults in the world which will be held during 10 to 17 October 2020. The venue of the festival is chemnitz city in Germany.