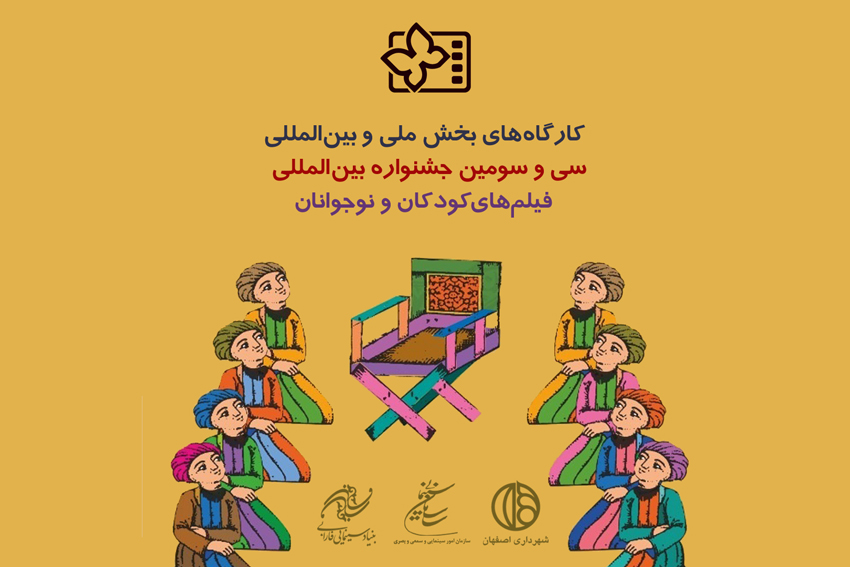 The titles of the virtual educational workshops planned to be held at the 33rd ICFF in National and International sections were announced, the Public Relations Office of the festival reports. 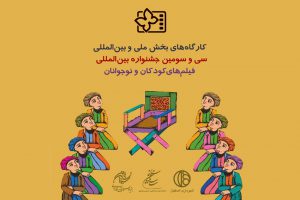 ‘In this edition of the festival, considering the situation we are in due to the outbreak of COVID-19 and transference of the educational space of universities, academic centers and various festivals to the virtual world, the festival’s educational workshops have been taken into account in a different way’, said the deputy director of the 33rd ICFF International Section and director of educational workshops, Hamed Solaymanzadeh.

‘One of the major differences of this edition of the festival with the previous ones is its virtual format. In fact, running the workshops virtually in International and National sections provides us with the opportunity to invite more highly-experienced masters and think of making the workshops more inclusive and, as a result, interact with a greater number of audiences’, he added.

How to Sign in and Use the Workshop Programs

According to Solaymanzadeh, the recorded educational workshops (with subtitles in the International Section) will be presented though the festival’s platform followed by a short live Q & A on Skyroom, thirty minutes after each workshop.

‘All those interested in joining these workshops can sign in at /https://portal.icff.ir and request for participation in the educational workshops. The particulars will be checked and 15 to 30 people will be chosen to attend each workshop ’, he explained.

The workshops in the International Section of the 33rd ICFF, according to Solaymanzadeh, are categorized under these seven titles:

The workshops in the National Section of the 33rd ICFF whose instructors are all among well-known experts in the field are as follows: