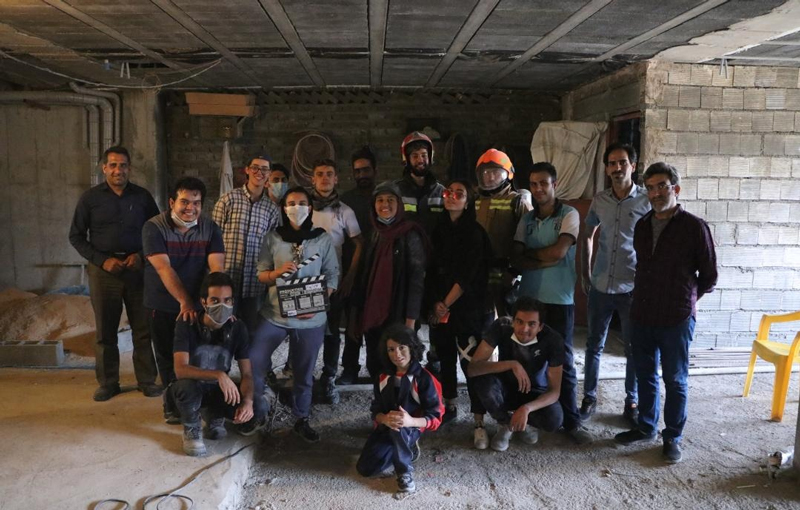 “Have You Seen the Sun”, one of the selected ideas of the 3rd Youth Filmmaking Olympiad, turned into a film directed by Hannaneh Moradian. 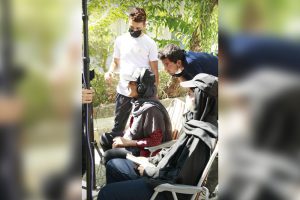 The Work has been produced with support of Isfahan Municipality and the festival’s office in Isfahan. The filming is now over and it is in the post-production stage, the 33rd ICFF Public Relations Office reports.

The film is about a boy, called Navid. He is with his friends on their way back from school when they encounter a burning building. In spite of being afraid, he decides to stay and see the firefighting efforts. His friends, however, disagree with his decision.

Here is the list of the cast and crew: 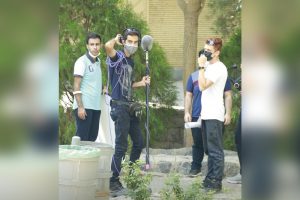 It is worth mentioning that the idea of “Have You Seen the Sun” by Hannaneh Moradian from Isfahan, participating in Abolfazl Jalili’s working group, won a medal in the Idea Section of last year’s Olympiad.