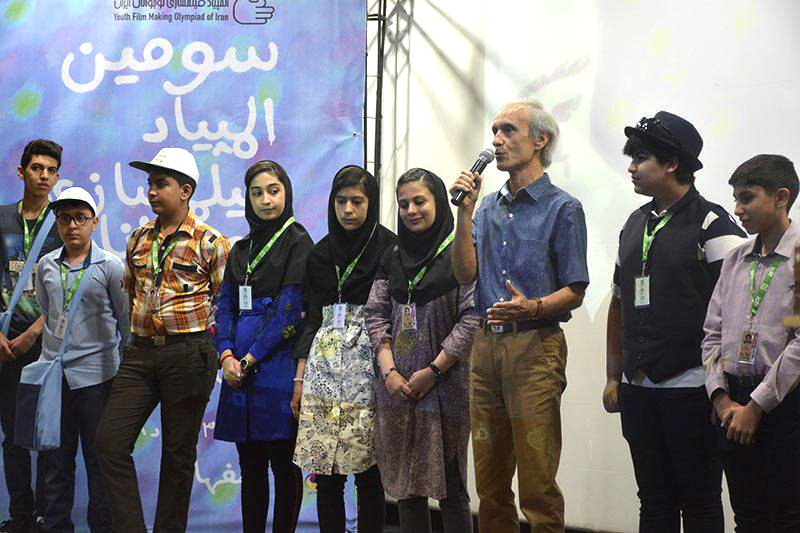 The 33rd ICFF Public Relations Office reports as quoted by Tasnim News agency, Abdollah Alimorad, a well known animation director, who participated in the 3rd Youth Filmmaking Olympiad as a mentor (coach) last year said, “The International Filmmaking Festival of Children and Young Adults and The Youth Filmmaking Olympiad, are scheduled to be held online this year and as a filmmaker, I find it a proper decision.’’ 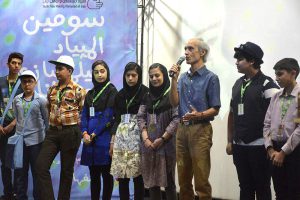 The creator of “The Tales of Bazaar’’ said, “The new generation of kids and young adults, are more sociable than the previous generations, and that’s because they are more familiar with the social networks that are accessible to them.’’

He also stated, “I have also come to this astonishing point that they understand the concept of teamwork, even better than our generation and the young generation that now has control over the cinema.’’

The Youth Filmmaking Olympiad mentor continued, “Holding this type of Olympiads in an era in which children and young adults are faced with a different horizon, has the power to build their future.’’