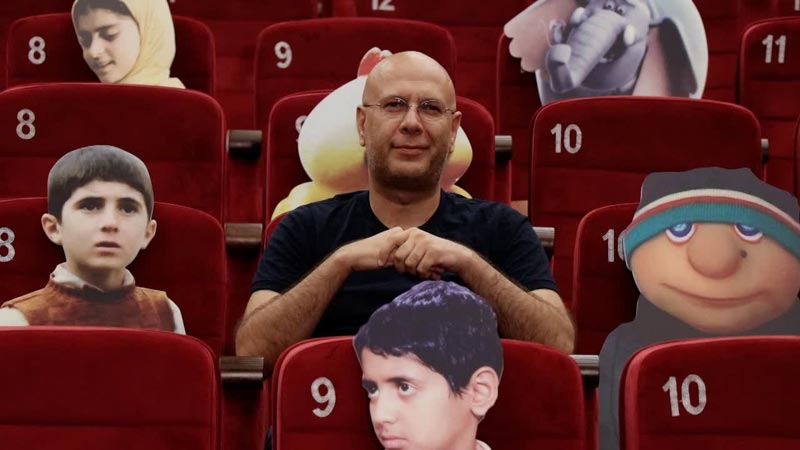 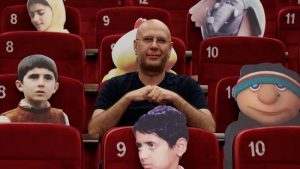 According to the ICFF Public Relations Office, being asked about the virtual format of the 33rd ICFF, Bahrani said: ‘COVID-19 has affected different businesses, and cinema and its related events are not exceptions’.

‘Many of our film festivals had became local events and many of them had simply turned into walkways for cinematic figures. This year, because of the virtual format, people can also be involved in these events. We cannot deny that the pandemic has changed many of our old habits and we have to cope with the new situation. I am for the idea of holding the festival virtually; I hope it will be a unique experience and I also hope we can hold it in our old familiar way next year’, the actor continued.

Referring to certain trials and errors as the first steps are being taken he pointed out that the disease has caused a huge change in businesses related to content production. ‘For example, throughout these months, there has been a sharp increase in the number of the audience as well as the share value of Netflix Inc., which is a well-known company providing VOD services. The same is true about the domestic VOD service providers. Therefore, it is possible to turn threats into opportunities’, he added.

‘By exploring the history of world cinema we will find children and young adults’ cinema the most money-making industry. For example, for a period of time an animated movie such as “Spiderman” thrived, and then we saw how its brand was commercialized-to the extent that we can now see the characters and brand even as a children’s birthday party theme. A film for adult audience is made, sells well both in box office and through VOD distribution, and that’s it. But in children and young adults’ film market, this ending is actually where merchandizing cycle begins. In Iran, however, there is not such a cycle, and the reason is not clear’, Bahrani said.

He also referred to a puppet he does the voice of, known as Jenab Khan, saying that he tried in vain for four or five years to convince the right-holders to do something for the puppet.