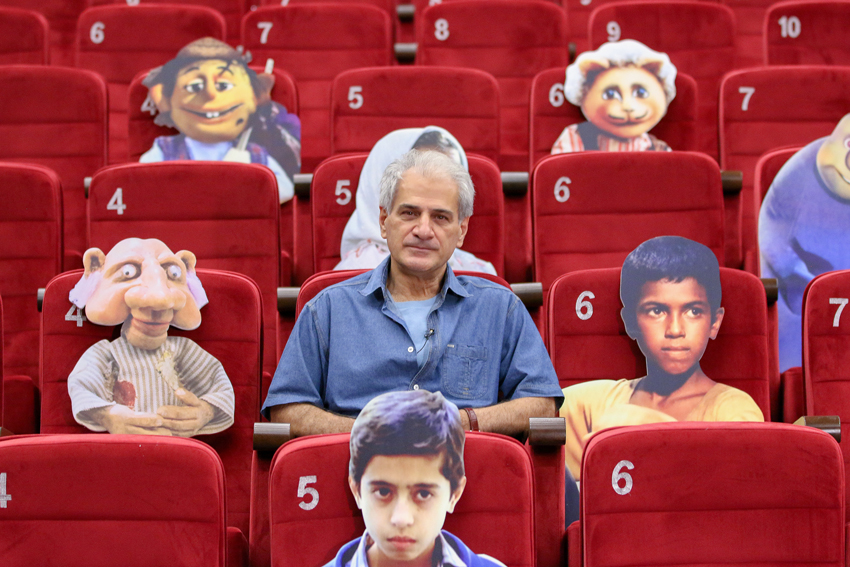 As an Iranian actor and director active in children cinema, Nasser Hashemi pointed out that holding the ICFF virtually can also have the desirable effect. ‘But we should know that it may not be an overnight success, as developing the culture takes time’, he added. 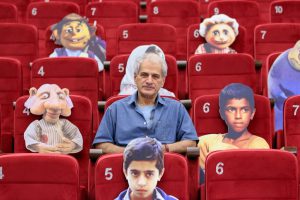 Regarding the significance and nature of the International Festival for Children and Youth, he said, ‘unfortunately, time and again, we have been told that nothing will go wrong if the children’s film fest is not held. However, I believe the existence of such a festival is crucial. We should do the best we can to keep such events running since children and their cinema are of great importance and these events are vital means of preparing the ground for the future of the society’.

‘Children’s minds need to be fed well as they are developing and being educated. Perhaps, regarding prior generations many opportunities are now lost and change is hard to be made, but children are ready to learn. We should try to nourish their imagination to enable them to see a broader expanse of literature, art and thoughts in order to have more knowledgeable, competent and cultured adults and, consequently, a better society in future’, he continued.

‘Children’s film festivals introduce works which help children become familiar with art and creativity. Cancelling such events brings about silence and darkness. This festival should be held without interruption if we want to maximize the effect. Therefore, even the virtual form of it is still effective’, Hashemi said.

He also referred to children’s filmmakers’ concerns and pointed out that when doing a small job in our daily life requires a great deal of energy, doing something even bigger, such as making a film for children, will definitely demand much more investment, thought and effort.

‘I entered university in 1976 and, like all my classmates, started cooperating with IIDCYA. As theater trainers, we used to travel to different cities and we could work easily and without particular restrictions. Later on, we began working in Television. With the help and support of some experts in the field we worked to make culture, but as the time passed on, it became harder and harder to work’, Hashemi explained.

‘Unfortunately, due to lack of high-quality cultural material, children and young adults tend to watch films with inappropriate content. In developed countries children are treated with respect, but what has remained in minds of people in our generation is merely violence, and this should be stopped. Filmmakers can play a part in this regard, but we should first find those with whom we can share these concerns. Originality is the missing piece in our films’, said the director.

He referred to great films by Abbas Kiarostami, Bahram Beyzai and other renowned children’s filmmakers as magnificent works which enjoy a high position in our culture and will have their effect on the society throughout years. ‘So, filmmaking for children is not just about making them laugh. Without such influential figures, great works will be missing’, he added.

‘Children’s role as individuals contributing to creation of a good society is undeniable, and as a result, they require special attention and investment. Nowadays, the virtual world is of great importance, and in future, we should have a good command of it. Moreover, our contact with children by no means should be interrupted, and holding the festival, even virtually, can be effective in its own turn’, Hashemi concluded.