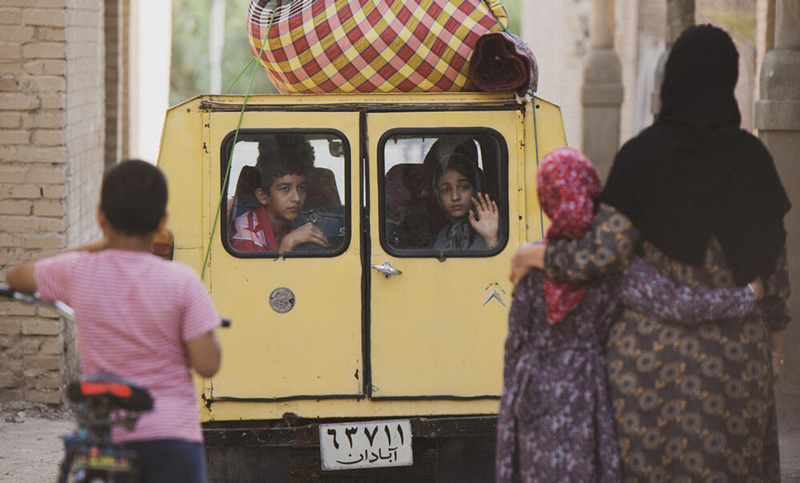 Habib Ilbeigi stated, “Collaborations between Farabi Cinema Foundation and the Institute of Intellectual Development of Children and Young Adults set an example for institutions that have social responsibilities towards children and young adults.” 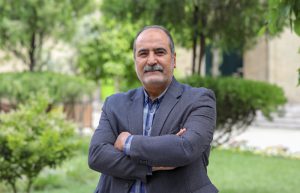 He referred to Mehdi Jafari, the director of “Yadoo” and his concerns regarding the Holy Defense Cinema and his notable work “23 People” and said, “The story takes place during the Imposed War and revolves around a family from Abadan and children and young adults in this city. I guess the film can be a proper depiction of events that might seem implausible for the new generation of kids and teenagers. I expect the film to be well-received due to the former experiences of the filmmaker.”

Ilbeigi added, “Both Farabi Cinematic Foundation and the Institute of Intellectual Development of Children and Young Adults supported this project, and the crew worked hard during hot summer days in the south of Iran. What’s more, the outbreak of the coronavirus made everything harder for them, yet they did their best to make a decent film to which we’re looking forward.”

Ilbeigi stressed, “Undoubtedly if we had developed a project like “Yadoo” on our own, we wouldn’t have had such motivation to continue. Having the support of such organizations might urge other organizations with social responsibilities towards children to join such movements.” 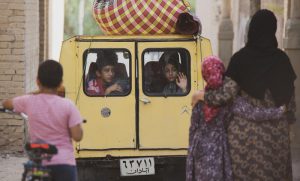 Highlighting the significance of making appropriate films for children and young adults and their special needs to watch such films in the cinema, on television, or via online platforms, Ilbeigi stated, “The number of projects we develop for children and young adults is inconsiderable. Moreover, children’s films don’t usually have good screenings, and the number of theaters in which they get to be screened is very limited.”

He recalled, “We had hoped to take a better approach this year and had thought about the New Year screenings, yet we encountered a different problem, which was the outbreak of COVID-19.”

He also pointed to the high potential of online platforms and said, “Online platforms are displaying a better potential than cinemas. Children across the country require proper Iranian content and the IRIB, the Ministry of Education, etc. should create proper content in line with the demands of the society for children and young adults.”

In the end, Ilbeigi pointed to upcoming collaborations between the foundation and the institute and added, “We have received some proposals regarding upcoming joint projects between the foundation and the institute, and as far as I know, screenplays are being developed for a number of joint projects. I hope proper conditions for making these films will be provided and we will be able to return to our golden days and have at least 2 or 3 collaborations with the institute annually.”

It is worth adding that “Yadoo”, directed by Mehdi Jafari and produced by Muhammad Reza Mesbah, is one of the latest productions of the Institute of Intellectual Development of Children and Young Adults.