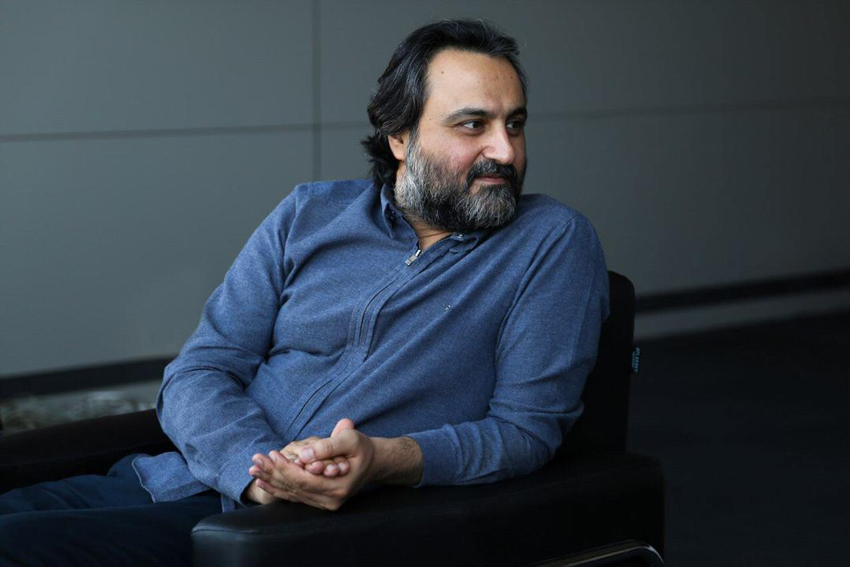 Referring to the significant verity in quality and quantity of works at the 33rd ICFF, the director of Corona Narration Section said that 35 documentaries, short films and mobile clips as well as 99 animations and web series have been submitted to this festival section. 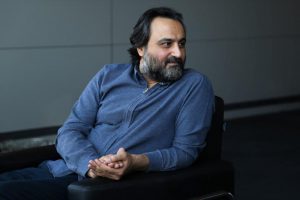 Regarding the incorporation of this event into this year’s film festivals, Dr Mohammad Kiasalar told the 33rd ICFF Public Relations Office that ‘Corona-Narrative Project was initially introduced by the Medical Council of the Islamic Republic of Iran in March 2020, and as announced in the call, the purpose was to document the pandemic in 10 different narrations, one of which is the cinematic one’.

‘As one of the outcomes of the first meeting held by the policymaking committee of the Corona Narration Project, the Corona-Narrative Cinematic Section was decided to be held in collaboration with this year’s film festivals. Therefore, talks were held with the directors of ICFF, Tehran International Short Film Festival and Cinema Vérité and we agreed to categorize the Corona-Narrative cinematic works with regards to their form and content and present them to these festivals so that they can go through the selection, screening and judging procedures’, he added.

Kiasalar also referred to a subsection of the event to which 186 children’s paintings were submitted. As he explained, ‘there are works among the films which were commissioned by reputable cinematic centers such as Documentary and Experimental Cinema Development Center as well as prestigious academic centers such as Iranian medical universities. Some other works, however, may not be professionally of high quality, yet when it comes to originality and concernedness, they have a lot to say’.

Themes such as fear and anxiety in children facing COVID-19, their loneliness and frustration during the lockdown, the grief of health martyrs’ children and the youth present at hospitals for offering voluntary services are some of the issues focused on in the works received by the Corona-Narrative Section at ICFF, according to the director of the section, Dr. Kiasalar.