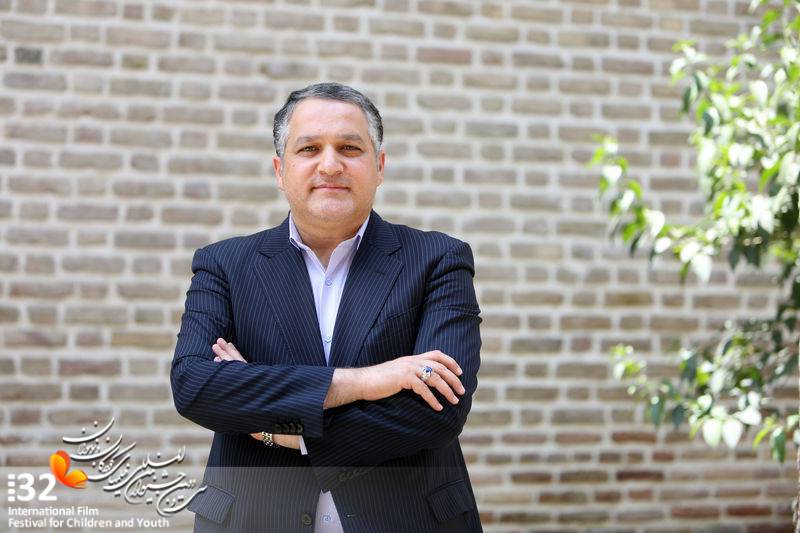 The 33rd ICFF Public Relations Office reports that Alireza Tabesh, the director of the 33rd International Film Festival for Children and Youth declared, “As stated and confirmed in the call for entries, this edition of the festival will be differently executed due to the outbreak of COVID-19 and the significance of following the hygiene protocols to fight the pandemic.” 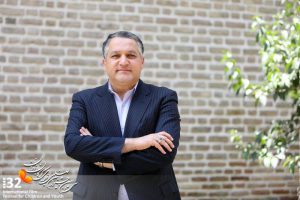 The most noticeable change is that unlike the previous editions, this edition of the festival won’t be physically held. He noted that different sections of the festival including, animation, short national and some of the international works, the web series, the Corona Section, and the fourth edition of the Youth Filmmaking Olympiad are all scheduled to be held online for the very first time in the history of film festivals.

Tabesh added, “The festival organizers have been planning for months to vibrantly organize the festival and this is going to happen unless we face bigger reasons than our strong wills to stop us.”

He continued, “Due to the outbreak of COVID-19 and the significance of following the hygiene protocols, the films in the international section will be judged online. Moreover, the artists and journalists are not going to travel to Isfahan due to the pandemic.”

Tabesh pointed to the necessity of creating a safe environment for professional feature filmmakers and said, “Despite the efforts made in the last few months, the film producers and journalists have demanded the screening of feature films in the festival. Therefore, we decided to have the feature films screened with little participation of the audience, following the hygiene guidelines, in the House of Children and Youth Film Festival in Tehran and Isfahan. The screening schedule will be soon presented to the invitees.”

The director of the 33rd ICFF also talked about the variety and quality of the works which have been submitted to the festival in different sections and said, “We are going to watch wonderful works in the national and international sections this year. What’s more, the Corona Section is going to address the encounters between children and healthcare heroes.”

He mentioned that the number of submissions exceeded their expectations and stated, “This year our life has been under the shadow of coronavirus, yet we will do our best to execute the festival in a distinct manner.”

Alireza Tabesh pointed that in the past few months, vigorous observations have been planned for a better understanding of the different approaches they are going to take in organizing and executing the festival. He added, “I need to appreciate the efforts made by the Festival Policy Council, Iranian Cinema Organization, and Children and Youth Cinema Activists, Journalists, Screening Platforms, the Iranian Youth Cinema Society, the Institute of the Intellectual Development of Children and Young Adults, the Islamic Republic of Iran Broadcasting, the Ministry of Education, the Ministry of Information and Communications Technology of Iran, the Municipality of Isfahan, the Provincial Headquarters of the Ministry of Culture and Islamic Guidance, the Medical Council of the Islamic Republic of Iran, the Islamic Culture and Relations Organization, the Ministry of Foreign Affairs, and the Municipality of Tehran. The outbreak of COVID-19 changed our mental paradigm for organizing and executing film festivals and these changes require the collaboration of culture and arts activists.”

The director of the 33rd ICFF finally said, “This edition of the festival includes some alternative programs, to expand the horizons for children and youth cinema. These programs require the virtual participation of children and young adults.

Due to the outbreak of the new corona virus and based on the multimedia agreement made by the Iranian Cinema Organization, Farabi Cinematic Foundation, and Isfahan Municipality, this edition of the festival will be held virtually from October 18 to 23, 2020 under the supervision of Alireza Tabesh.