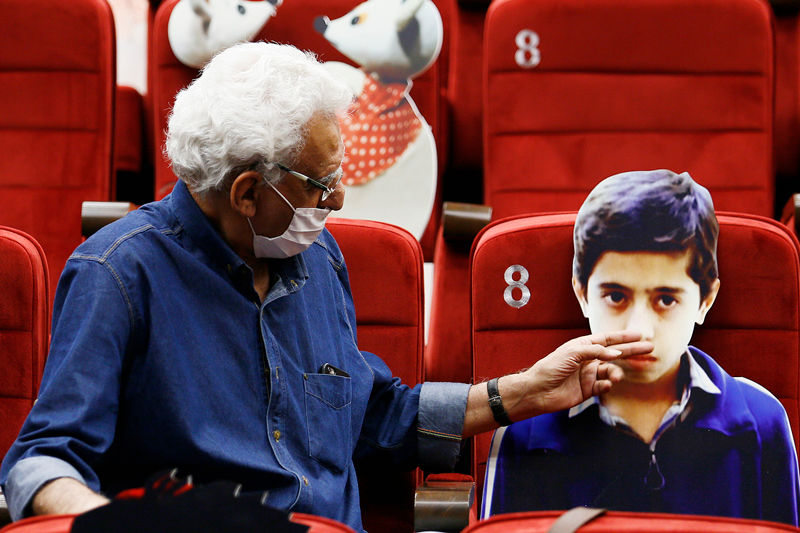 Kiumars Pourahmad said, “There was a strong will to improve children’s cinema in the 80s and 90s, and today, we need to take action to create an intellectual cinema.” 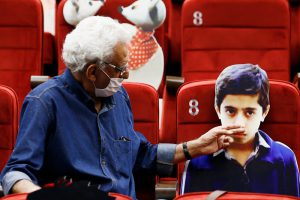 According to the 33rd ICFF Public Relations Office, Kiumars Pourahmad, who has had a notable career as the director, producer, and screenwriter of memorable works which have been screened at the International Film Festival for Children and the Youth stated, “We have to admit that cinema was director-oriented back in the 80s and 90s and consequently intellectuality was praised. However, nowadays, money is the most significant factor in filmmaking. Some of the producers have been working as distributors as well, and they decide who should be making films and who should not be doing so.”

He explained, “There was a strong will to expand children’s cinema back in the 80s and 90s, yet, nowadays, we do not witness such a drive anymore. What matters nowadays is to make funny films that do not trigger anyone’s intellect. As a result, it seems that films like the old “Film-Farsi” are being remade and in the past few years only few good comedies have been made.”

The director of Bibi Chelcheleh pointed to the online execution of the 33rd International Film Festival for Children and the Youth and explained, “The online execution of the film festival will attract a larger number of audiences since people won’t need to commute in the city in such circumstances. Movie theaters are certainly beyond compare, yet even the best movie theaters in Iran are not comparable with the ones in, for instance, Turkey, as far as the standard quality is concerned.” 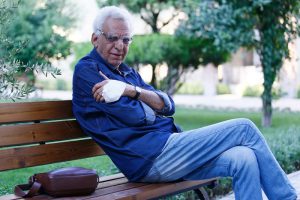 The director of The Tales of Majid explained, “I have never made a film with a preplan in my 50-year filmmaking career. I have always decided with my heart.” He added, “The subject usually draws my attention. I didn’t have a plan to make The Tales of Majid, and I hadn’t planned to combine the subjects of family and children. Yet it was something I decided to do with my heart.”

Pourahmad added, “I was hugely criticized when Blade and Termeh was screened. They even said that I wasn’t allowed to portray evil mothers since I was the one who had created a character as respectable as Bibi. They must know that I made The Tales of Majid 30 years ago, and I’m not the same person I was back then anymore. People change, and I have also changed. Once I belonged to the average class of the society, and I feel the quality of my life is deteriorating day after day.”

The director of the Night Bus pointed to the significance of a good screenplay and declared, “You cannot give Steven Spielberg a poor screenplay and expect him to work miracles and make a decent film. Screenwriters are expected to be well-informed and knowledgeable and know cinema inside out.”

When asked whether he had a new project for children and young adults, he responded, “I made a 45-minute long film called “The Singer” back in 1979. After the Islamic Revolution, I had the film screened at a national film festival, and the film won a lot of different awards. However, the film was later banned. I have only one copy of the film. A few nights ago, while watching the film with one of my friends, I thought about remaking it as it benefits from a pleasant subject for children and young adults. Last but not least, I have to add that our only request as filmmakers is that they let us do what we want to do.”

Due to the outbreak of the new coronavirus and based on the multimedia agreement made by the Iranian Cinema Organization, Farabi Cinematic Foundation, and Isfahan Municipality, this edition of the festival will be held virtually from October 18 to 23, 2020, under the supervision of Alireza Tabesh.