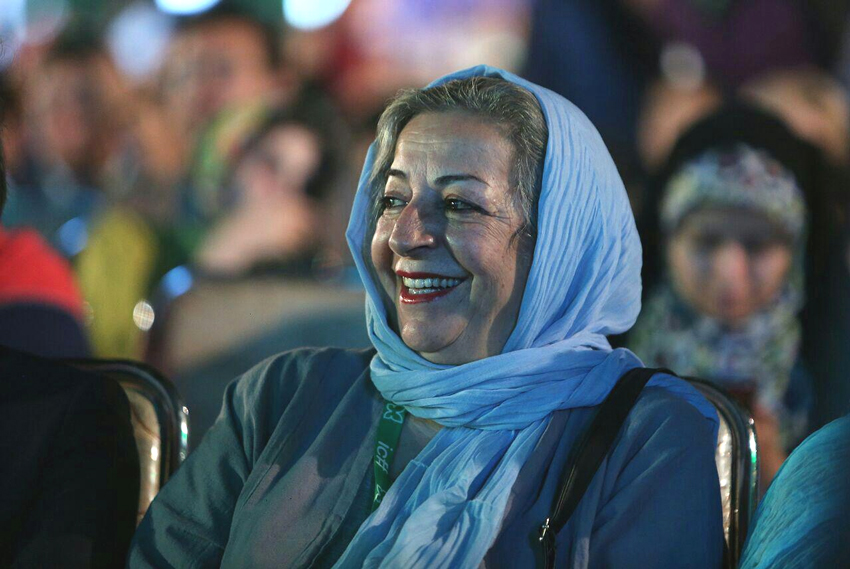 ‘Holding the Festival online has a great potential to increase the audience, and we should make best use of this new opportunity to attract more audiences through establishing the right way of connection’, said Marziyeh Boroumand, a member of the policy-making committee of ICFF. 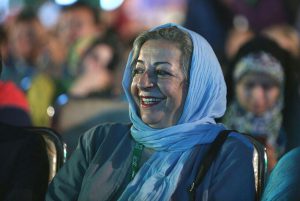 ‘As it seems, we should live with COVID-19 for a quite a long time. We are dealing with a new situation and should be cautious. Sure there are limitations and constraints, but with respect to the present conditions, we have no other choice but to hold the festival online (or better to say, have a virtual festival)’, Boroumand pointed out, according to ICFF’s Public Relations Office.

Referring to the fact that limitations can cause creativity to thrive, she added ‘the new situation provides us with a good potential to widen the audience of children and youth’s cinema and we should take the best advantage of it to attract more audience. Last year, based on the box office ticket sales, 50 thousand viewers saw the fest films, but now we have the whole nation as our potential viewers. We should take this opportunity and try to hold the festival in a different way and a wider scale.’

Pointing out that the success of an event such as a festival is achieved when all members of the society are informed about it, Boroumand continued, ‘paying attention to this fact will guarantee this edition’s success.’ ‘On the other hand, holding the festival virtually will provide a better communication platform between the children and youth filmmakers and the audience. At the previous editions, the long distance and traveling sometimes caused some trouble for filmmakers and as a result they could not have enough interaction with the audience. But now the films will be screened, the audience will see them and can simultaneously interact with the filmmakers’, she added.

Boroumand also referred to her experience as a mentor at the previous edition of the Iranian Youth Filmmaking Olympiad as an interesting experience and expressed hope that there would be chances for the winners to make films, believing that such a desirable thing would have a great effect on the young adults who are right at the start of their path.

Regarding changes in the format of the Youth Filmmaking Olympiad, she said that we would have a new atmosphere. ‘The youth’s narration of the pandemic is one of the themes. In my opinion, this pandemic is a horrific experience, yet it has an attractive world to narrate. And now, at the 4th edition of the Olympiad, we have the opportunity to get to know this vast world, see the personal experiences of individuals dealing with the disease, find out what effects it has had on their lives and how it has hurt them; we can view their world before and after the pandemic’, she said.

‘Some people may not be really affected by the disease. Someone like me, who uses their personal car to commute, might not have faced a big change; however, those who use public transport, have certainly faced huge changes. This is of course a very tiny example. Practicing health and safety protocols, restricting social life, etc. can each be a theme for a young filmmaker. The entrance exam being held during the pandemic was also a strange issue which thousands of young people had to deal with; a big challenge for young boys who have to go to military service as well as young girls who have certain plans for their future. Think of the psychological stress of somebody who has contracted the disease and has to take the exam or has not contracted it but is afraid of getting sick and does not know what to do’, the director continued.

In the end, the 3rd Iranian Youth Filmmaking Olympiad mentor said, ‘the life and future of the youth has been interwoven with an incident which has impacted the whole world, and that is an important subject. The 18-year-old youth have the chance to share their world with us without the slightest fear of being judged, and what is better than that?’