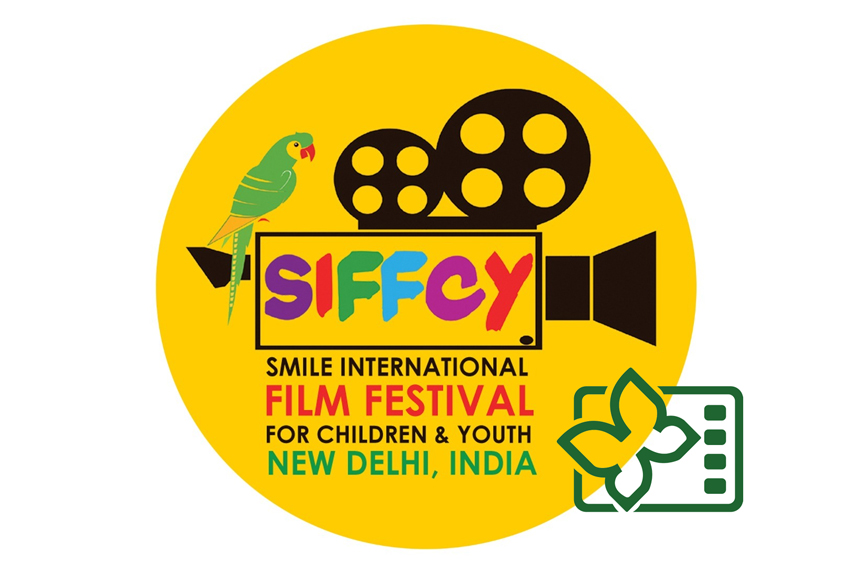 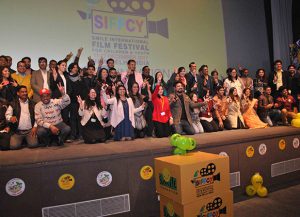 In this section of the festival, 6 short films with themes revolving around peace, nature and humanity will be screened; their titles are Roshni, Rang, Life, The Photograph, Batata and Sahara.

Due to the outbreak of the new Corona Virus, based on the mulyilateral agreement made by the Iranian Cinema Organization, Farabi Cinematic Foundation and Isfahan Municipality, this edition of the festival will be held virtually from October 18 to 23, 2020 under the supervision of Alireza Tabesh.