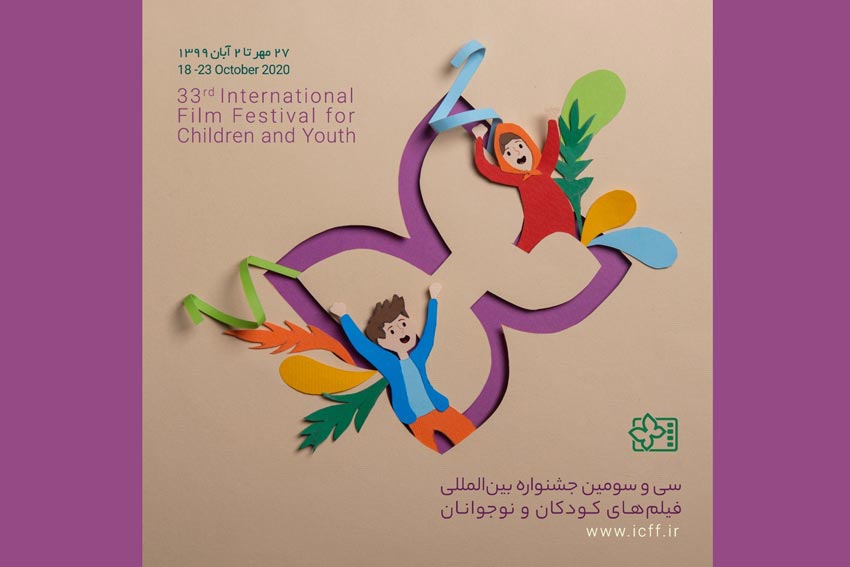 The first official statistics of registered titles in the 33rd International Film Festival for Children and Youth has been announced.

According the festival PR office, the registration deadline for Iranian films in the different sections of the 33rd International Film Festival for Children and Youth was September 5, 2020 and 374 Iranian titles were submitted through the festival portal consisting of 197 shorts, 51 short animations, 93 web series, 21 feature films and 12 long fiction and animation films.

Moreover, 124 short and feature length foreign films (animations and live action) have requested to take part in the 33rd International Film Festival for Children and Youth and according the rules & regulations of the festival, the official registration deadline for the international section is September 15, 2020 and the final deadline for the submission of the master copy is September 30,2020.

Upon the termination of this period, the festival office of the 33rd International Film Festival for Children and Youth will begin reviewing submitted films and making sure that titles conform with the festival rules & regulations ( in terms of production year, length, premiere status and so forth). After that, the official selection process for the different festival sections will begin.

Due to the outbreak of the new Corona Virus, based on the mutual agreement made by the Iranian Cinema Organization, Farabi Cinema Foundation and the Municipality of Isfahan, this edition of the festival will be held virtually from October 18 to 23, 2020 under the supervision of Alireza Tabesh. The festival will be organised in a competitive format in two different sections consisting of the Iranian Cinema Competition and the International Cinema Competition.