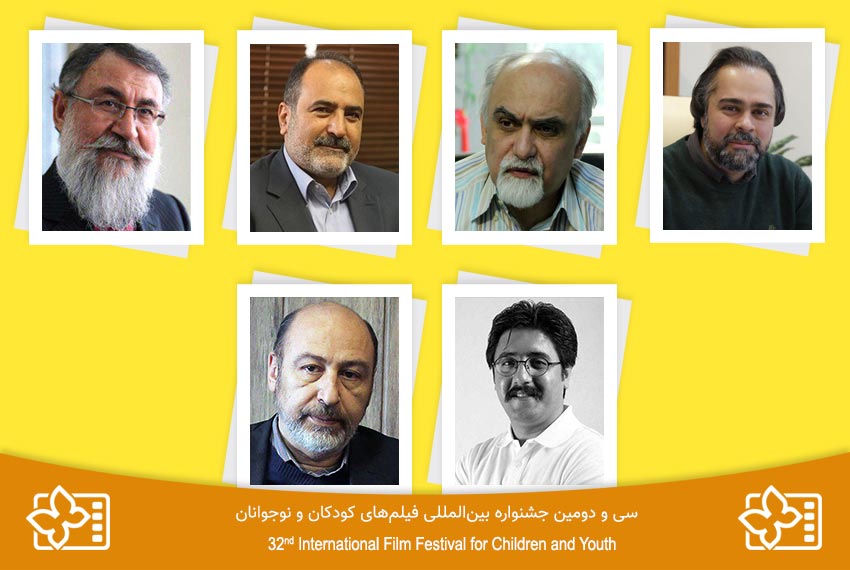 Director of 32nd International Film Festival for Children and Youth, Alireza Tabesh, has appointed new managers of the upcoming festival.

Habib Eilbeigi has served as head of Board of Directors and Managing Director of Iranian Youth Cinema Society (IYCS), vice-chairman of the Ministry of Culture and Islamic Guidance, Advisor to the Farabi Cinema Foundation (FCF) and director of FCF’s Public Relations Department, Head of Public Relations and International Affairs of Hozeh Honari Cinema Organization, Secretary of the Information Headquarters of the Ministry of Culture and Islamic Guidance, undersecretary of FCF and a member of  policy making  headquarters of several international and national festivals in Iran.

Dr. Raed Faridzadeh is director of the Supreme Council for the International Affairs of the Iranian Cinema, deputy of FCF for International Affairs. He also has collaborated with IYCS as well as the Documentary and Experimental Film Center (DEFC). He is also the university faculty member.

Graduated in journalism, Mohsen Dalili enjoys great experiences in the field of cinema and journalism. He has cooperated with public relations departments of several organizations, governmental bodies and cinematic events including Fajr Film Festival, Children and Youth Film Festival as well as Short Film Festival.