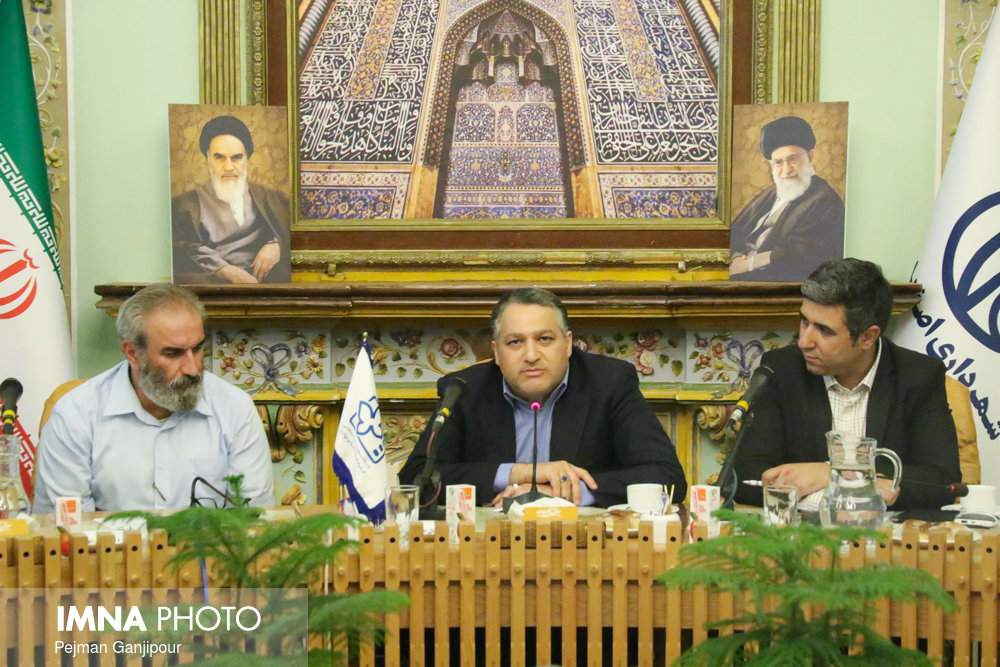 Director of 32nd International Film Festival for Children and Youth, Alireza Tabesh, said this prestigious cinematic event has become a powerful and influential institution on the verge of entering its fourth decade of its life.

Addressing a local gathering in Isfahan, Tabesh said the growth of such a festival is subject to transformation while should be loyalty to its fixed principles.

“The most vital evolution is progressing the lifestyle, type of needs and thoughts of children and adolescents as the main audience of the festival,” he added.

“Today’s children and teenagers live around the clock with digital apps and platforms, therefore, we, as the culture and art policy-makers, should not forget that we cannot talk to the children today in the language we spoke with the children of the ’80s, because we are faced with a young, intelligent, and absolute generation who needs appropriate visual content,” he added. 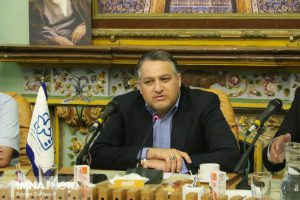 “We face some audiences in the festival who must be informed about the events and festivals with the tools and language of web-sites. Festivals have evolved in the 21st century and should be featured in these festivals,” Tabesh said.

“In this edition we will not only invite Iranian broadcasters, but also several marketers and regional buyers have been invited to attend this festival from the regional countries,” he said.

“One of the approaches of this festival is to support the disabled and physically disabled,” he said.

Given the fact that the festival’s films would be screened in Isfahan and other Iranian provinces, he said in addition the disabled children, child labors and children from deprived families, we will also give this opportunity to other audiences to take part in the poll and express their opinion about their favorite film after watching them.

“Surely these ideas for policy-makers and activists in the field of child and adolescent cinema will be idealistic and promising,” Tabesh said.