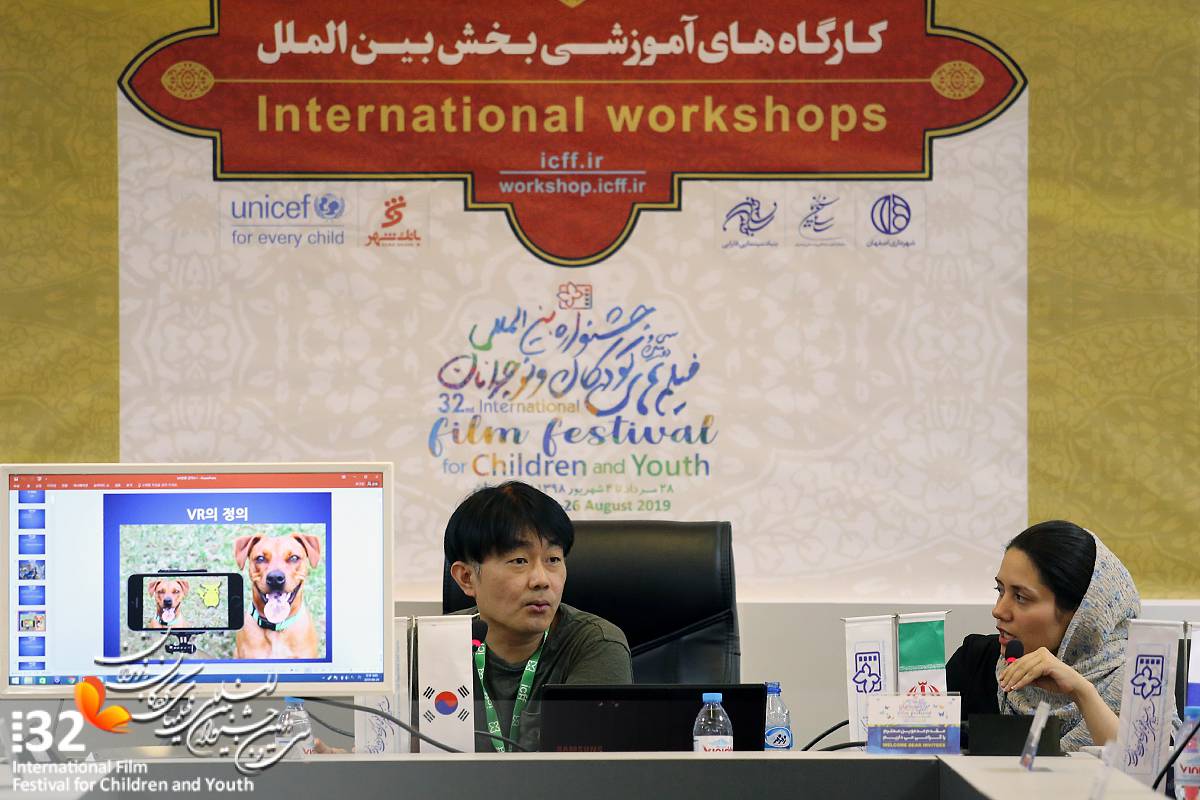 Yoo Jung Hyun at a workshop on Virtual Reality Cinema on the sidelines of the 32nd International Film Festival for Children and Youth (IFFCY) said that the field, contrary to what it seems, is a difficult field to work in.

“In VR cinema, there are works created by using HDM equipment that merge Pokemon characters in the real world through Google Map,” the South Korean expert said.

MR, he said, is the result of combination of two different technologies. Using the technique, the VR can be experienced without having to use HDM, according to the expert.

He said that the Star War is a typical instance of the Mixed Reality or MR.

In Chinese legends, a boy is converted into a butterfly, he said, but the boy wonders if the transformation has happened in his dream or in the reality.

Paintings of the Baroque era seems real, he said adding that the larger the field of view, the more inclusive will the filming be, and therefore the audience will more tangibly feel the context.

Some techniques require advanced computers for being implemented, Yoo Jung Hyun said noting that in Korea there are VR rooms equipped with special technologies that are also used in making computer games.

At the end of the workshop, he introduced various products of the Korean company HDM to the audience.