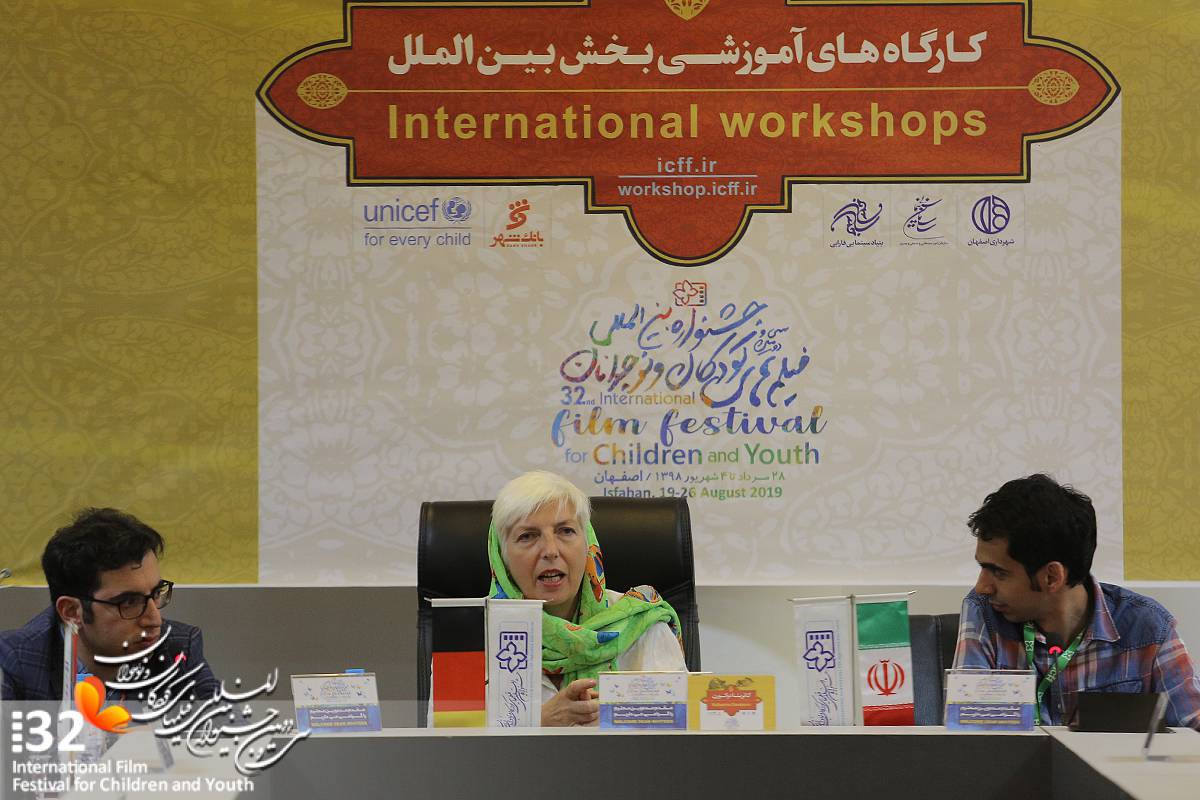 Some private channels are no longer willing to pay for critiques, a German prominent film critic said adding that’s why the related section has been replaced with yellow stories.

Speaking at a workshop on the sidelines of the International Film Festival for Children and Youth (IFFCY), Katherina Dokhorn said that the internet has ruined many markets for the critics and caused them job losses.

“After a while, however, we were happy for a higher access to the information and being able to read our colleagues ideas,” she noted.

Giant companies, such as Google, don’t agree to observe the copyrights, and the European syndicates do not reserve the right for critics, she said complaining about the lack of support for experts of the type in the European Union.

Some cable channels, too, are unwilling to pay for critiques, she said, and therefore the section is replaced with yellow news stories.

For example, the German critics added, the Berlin film festival is more concerned with the yellow content than the films, she said expressing disappointment that some newspapers and magazines are paying the wages of the 25 years ago for critic-journalists.

Commenting on the condition of German films, Dokhorn said that despite the improvements of German cinema, Berlin festival is still obsessed with Hollywood.

At the last edition of the festival, she said, there was a German top film but the critics were told to write about Once Upon A Time in Hollywood and Toy Story 4.

The critic said that even the space allocated to the German film was very meager.

Talking on the cinema of Iran, Dokhorn said that every year, nearly five Iranian films are screened in Germany and all are well received by the audience.

Germany was once one of the biggest markets in Europe, but it has been outperformed by Russia, she said.

According to the critic, his country annually spends 350 euros on filmmaking.