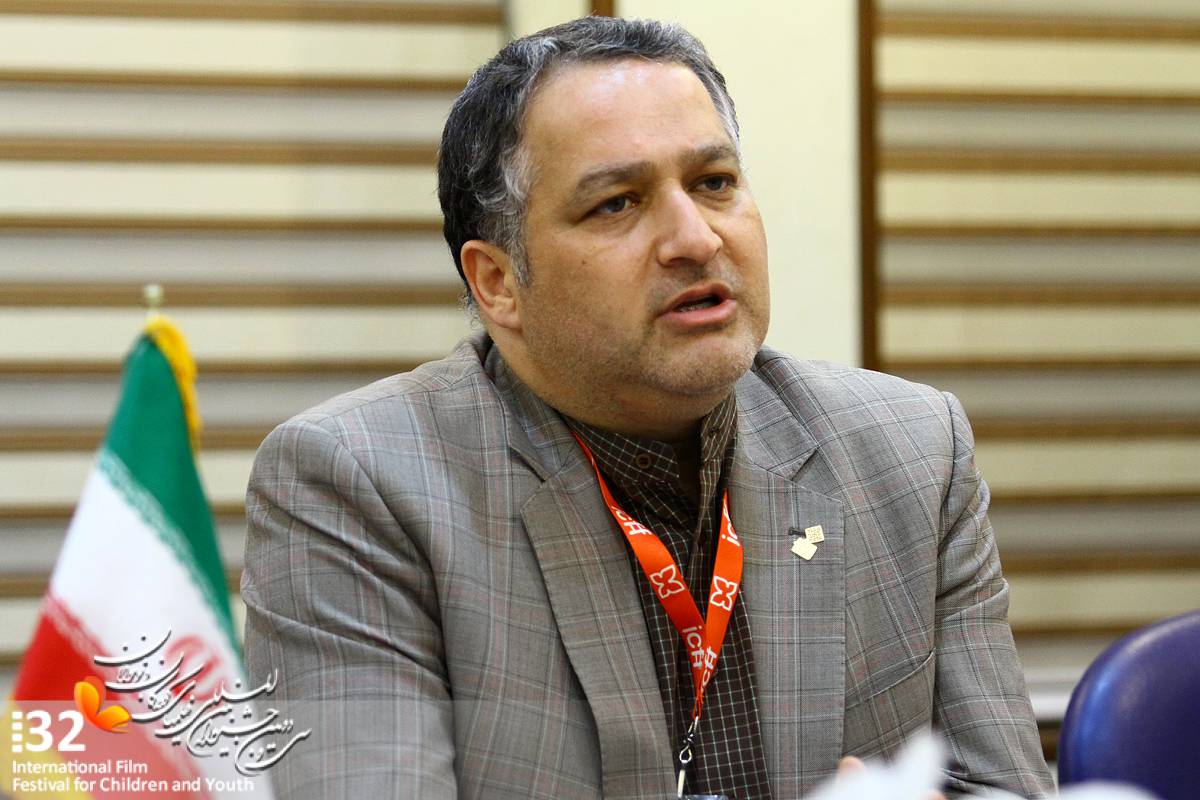 Director of the 32nd International Film Festival for Children and Youth, Alireza Tabesh said the 3rd Youth Film Making Olympiad could become a strength point for the youth filmmaking.

Addressing the closing ceremony of the 3rd Youth Film Making Olympiad, Tabesh added in any country, filmmaking is a very important issue for filmmakers, as filmmaking for teenagers is a sensitive task.

He added that Iranian cinema enjoys a large number of directors who pay due attention to producing films for the children and the youth.

He added that the Institute for the Intellectual Development of Children and Young Adults and Iran Youth Cinema Association are the centers that could pave the way for fostering the children and the youth’s filmmaking creativities.

He also stressed the need to pay due attention to the children and the youth cinema.

Tabesh underlined that the Youth Film Making Olympiad plays a key role in transferring the valuable experience from that expert tutors to the youth filmmakers.

He also expressed the hope that the event could play a pivotal role in fostering the youth filmmakers capabilities who have attended the course nationwide.

Pointing to Abolfaz Jalili’s films which were unveiled in the event, he added that Jalili’s works is a piece of a puzzle which should be displayed and adored.