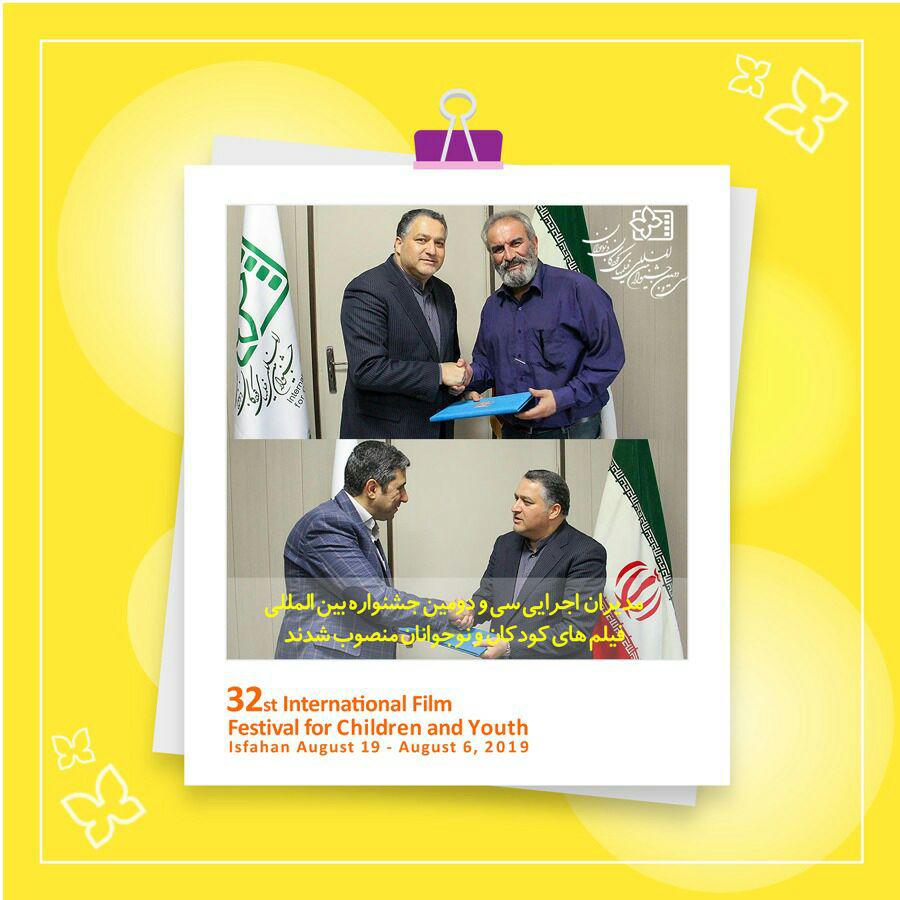 Director of 32nd International Film Festival for Children and Youth, Alireza Tabesh, in separated decrees has appointed and Masoud Ahmadian as the executive directors of the festival in central Province of Isfahan and Tehran respectively.

“Due to the agreement to hold the festival in Isfahan and the city Mayor’s proposal, Eman Hojjati has been appointed as executive director of the festival thanks to his valuable experiences. It is hoped that, with utilizing all the existing capacities in the Province of Isfahan, an appropriate festival could take place aimed at serving Iranian cinema, its fans and promoting the culture of Iranian cinema industry” the decree reads.

Hojjati was a member of the Policy and Planning Council of the 31st International Film Festival for Children and Youth, Director General of Communication and International Affairs of the Municipality of Isfahan, Member of the Secretariat of Child Friendly City, and Public Relations Manager of the Entekhab Industrial Group. 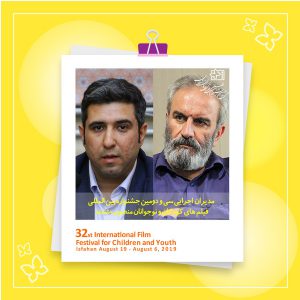 He also has cooperated with various media including the Hamshahri Magazine Group, ILNA, ISNA and Mehr news agencies.

Tabesh also appointed Ahmadian as executive director of festival in Tehran due to his valuable background of cinematic festivals.

He also hoped that Ahmadian does his best in coordinating different bodies in holding the festival in a proper manner.

Ahmadian is the author of cinema and television. He has cooperated with Fajr Film Festival, International Urban Film Festival and has written scripts of different films including “Boxes of Music”, “Democracy on the Day of Light,” and “Cyanour”.