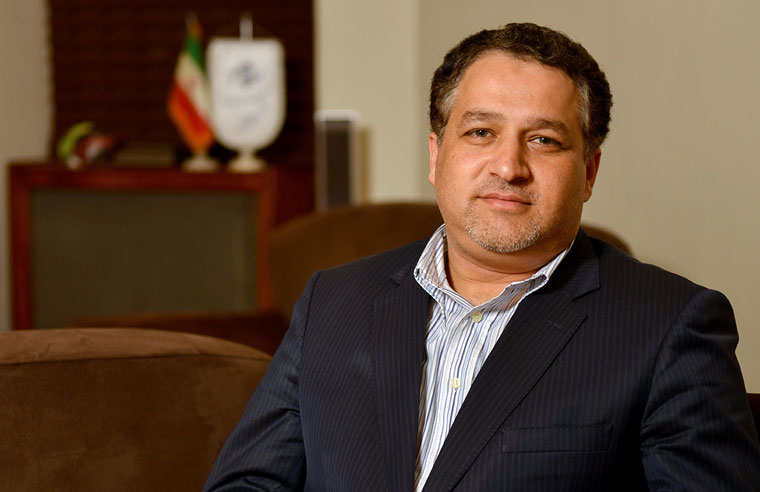 The new Director of 32nd International Film Festival for Children and Youth, Alireza Tabesh, unveiled his latest programs of this edition of the cinematic event.

In an exclusive interview with reporter from Isfahan Youth Club, he said at the first meeting with the mayor and members of the Islamic Council of Isfahan, he has presented his new ideas in the field of producing film as well as the festival.

“We believe that the mission of the International Film Festival for Children and Young Adults is supporting the children and adolescents’ cinema. Important steps should be taken to bring children and young people into new markets,” he added.

Tebesh emphasized that the cinema of children and adolescence is a circle of the cinema industry chain and should be given more support.

“This year, we will also host the adolescence film Olympiad in the festival in a new manner,” Tabesh said.

Commenting on new plans of the event, he added that in order to develop public diplomacy, it was agreed with the mayor of Isfahan to invite foreign filmmaking companies based in cities that have entered into an agreement with the historic city of Isfahan to send their works to the secretariat of the festival.

He pointed to financial support from the cinema practitioners, adding that in the previous festivals, only the directors, actors and producers have took part in the event, but this year we have invited the producers, film distributers and marketers of cinema.

Commenting on the section commemorating late Iranian-Armenian Director Zaven Ghokasian, he added several actors and filmmakers who have had the chance to work with him also been invited in this edition of the festival.

He added that several rooms have been designed for displaying the festival’s films in several parks in Isfahan and the children could also have the opportunity to become acquainted with instruments for producing a film and the sidelines industries like games, toys, etc after watching the films.

Describing Isfahan as a creativity element, he invited the artists and graduates of the arts and youth to participate in the festival.

He also asked for collaboration of other institutions that are related to children and adolescent such as the Institute for the Intellectual Development of Children and Young Adults for informing the audience and cinema enthusiasts of the festival.