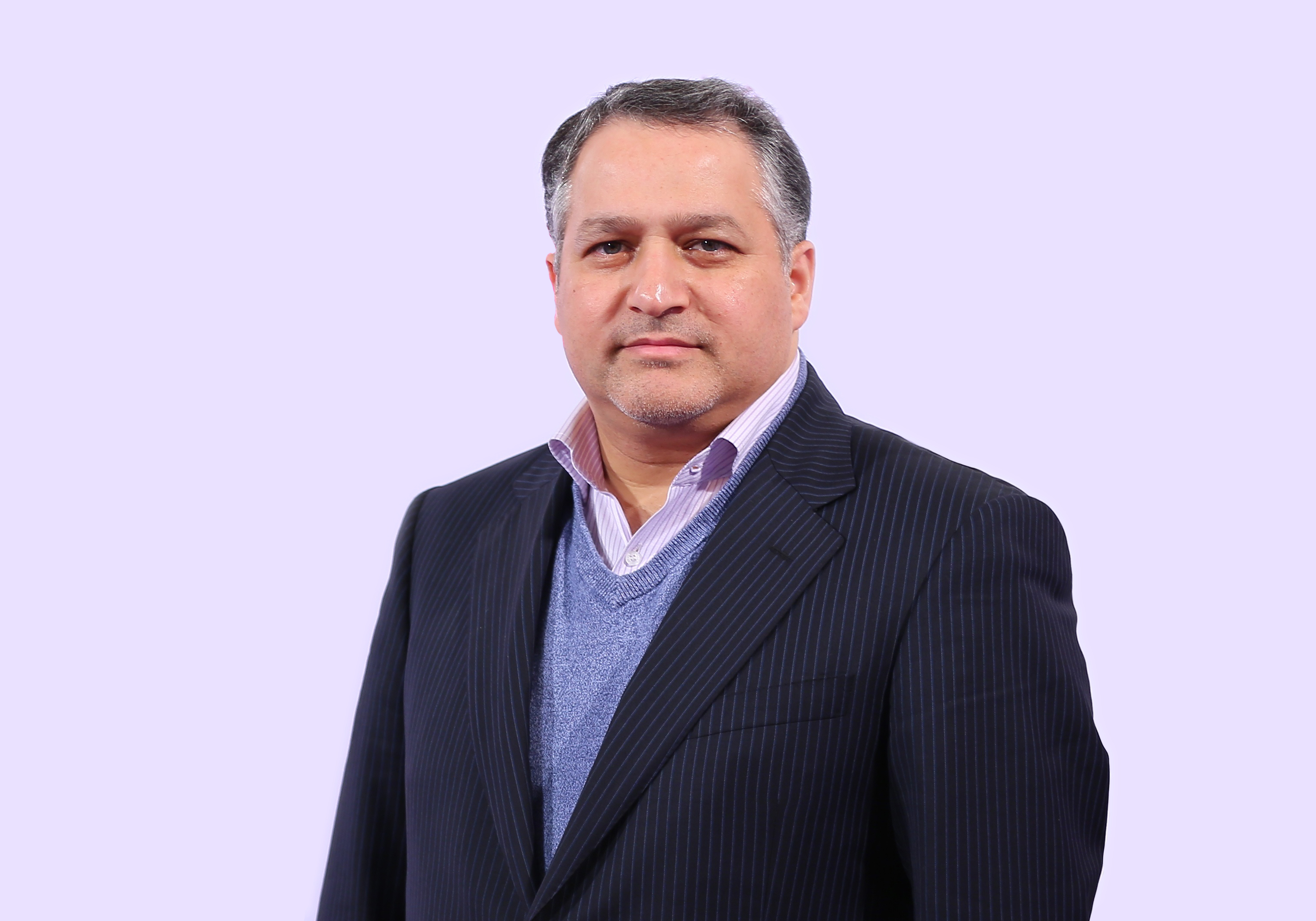 Caretaker of Cinema Organization of Iran, Hossein Entezami, in a decree appointed Alireza Tabesh as secretary of 32nd International Film Festival for Children and Youth.

“Due to the significance of this festival in promoting the quality of the works related to children and adolescents, who play an important role at present and future of our society, I wish you success in holding the festival and wish you could utilize the potentials and participation of all relevant bodies in holding the event,” the decree reads.

He also appreciated Isfahan Municipality’s participation in holding the festival, expressing the hope that the body could boost its collaborations in other cultural activities.

Due to sickness, the previous secretary of festival Alireza Rezadad, has requested the Cinema Organization of Iran to choose another person as director of this cinematic event.

Entezami also appreciated Rezadad for his zealous efforts in holding the previous editions of the festival and requested him to play a role in policy making council of the festival.