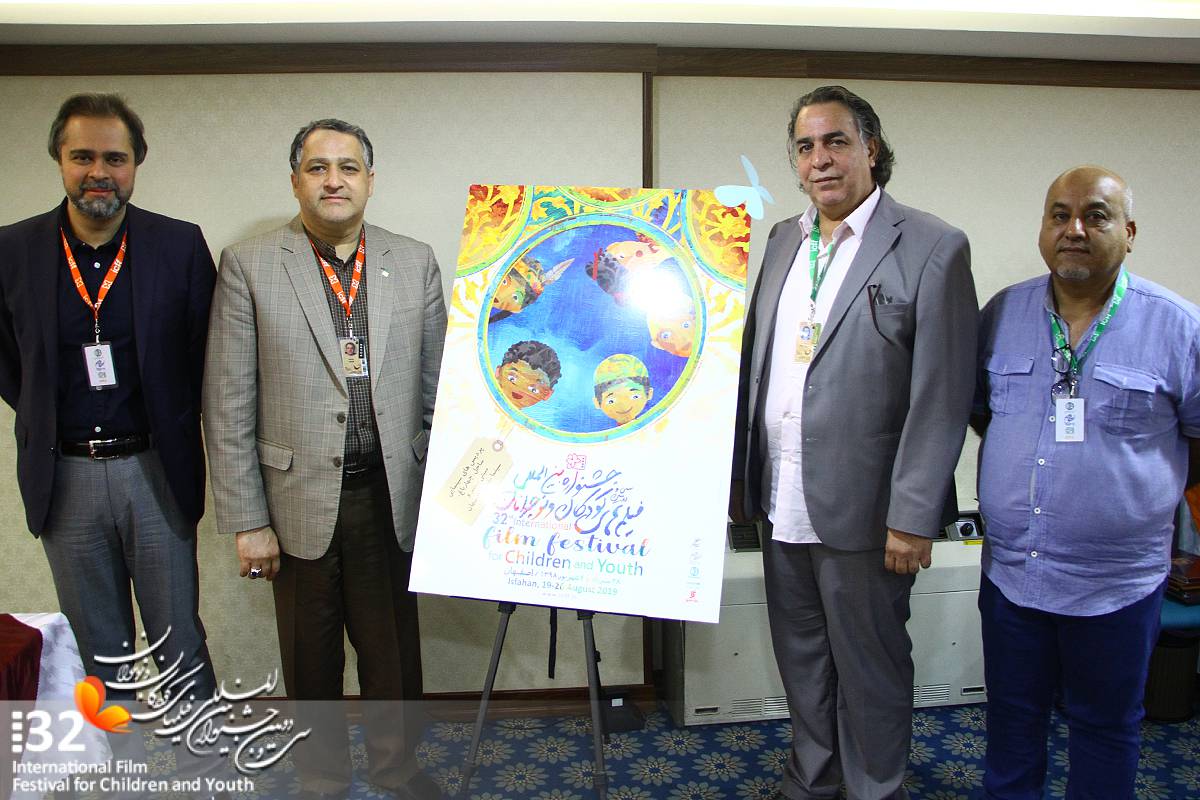 Iran and Iraq have a lot in common in terms of culture and politics, that is why reinforcement of joint filmmaking with Iraq is a priority for Iran.

In a meeting attended by the 32nd International Film Festival for Children and Youth Director Alireza Tabesh, the festival International Manager Dr. Raed Faridzadeh and Director General of Iraqi Cinema and Theater Department Ahmed Hassan Moussa the ways for expansion of mutual ties were reviewed.

Tabesh expressed hope that the two sides could reach an agreement for producing joint film.

He added the Farabi Cinema Foundation has created a department for producing joint films, adding that Iran attaches great importance to expansion of ties with neighboring countries, Iraq in particular.

“During the festival you can watch the films that are being screened at the festival. This is the first time the festival has created facilities for festival guests to watch live,” Tabesh added.

“As you know, Iran and Iraq have a lot in common in terms of culture and politics, that is why developing joint filmmaking with Iraq is a priority for Iran,” he added.

“So far, dozens of photo exhibitions on Arbaeen Walk have been held in Iran and the event’s pictures have been taken by Iranian photographers, as well as several films have produced by the Iranian Young Cinema Association. Another of our requests is to hold a photo exhibition during this important religious event in Iraq,” he added.

In a meantime, the festival International Section Director Dr. Raed Faridzadeh said: “One of our proposed subjects is to make a joint feature film with the theme of Hashid al-Shaabi.”

The idea was also expressed during a meeting of the two countries’ culture ministers. In this case, we turn political negotiations into pragmatic measures, he added.

Mussa, for his part, said:” We and the Iranian people have many goals in common and there is a very good relationship between the two countries.”

“Cinema and art can deepen this relationship as well. One of our suggestions is joint film productions. Of course, for co-production, we need to reach something that both parties are satisfied,” he added.

He added that the Iraqi cinema industry is not active, but there are several movie theaters in Iraq.

“Iranian film “Mohammed Rasulullah” was highly welcomed among the Iraqi people. Iraqi people bought tickets to the movie a week before the movie was released.

“At the time of the screening of Iranian films in Iraqi cinemas, a space could be allocated for displaying photos of the Arbaeen Walk,” the Iraqi official added.