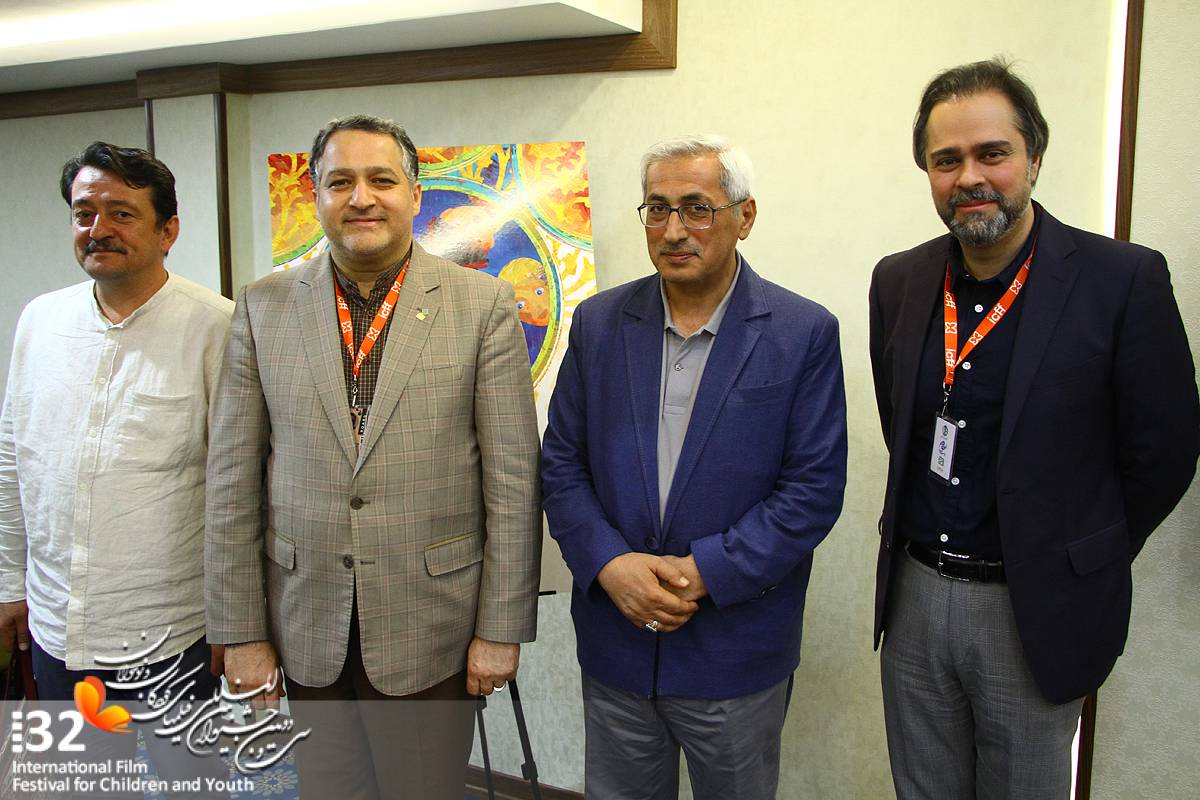 Director of the 32nd International Film Festival for Children and Youth, Alireza Tabesh, said the web series section of the event could pave the way for expansion of ties with Konya Film Festival in Turkey.

Tabesh made the remarks in a meeting with Director of Konya Film Festival Abdolsatar Yarar on the sideline of the 32nd International Film Festival for Children and Youth currently underway in Isfahan.

Tabesh also stressed the need for boosting cultural  ties with Turkey, adding that Isfahan is an important headquarter for children and the youth film festival.

He added that there are great capacities for sisterhood agreement between Isfahan and Konya.

Yarar, for his part, said the event could play a key role for introducing Iran’s children and the youth capacities.

Yarar added the event is a best opportunity to introduce the two countries artistic products.

He said the festival have prepared the ground for Turkish people to become acquainted with Iranian contemporary cinema.