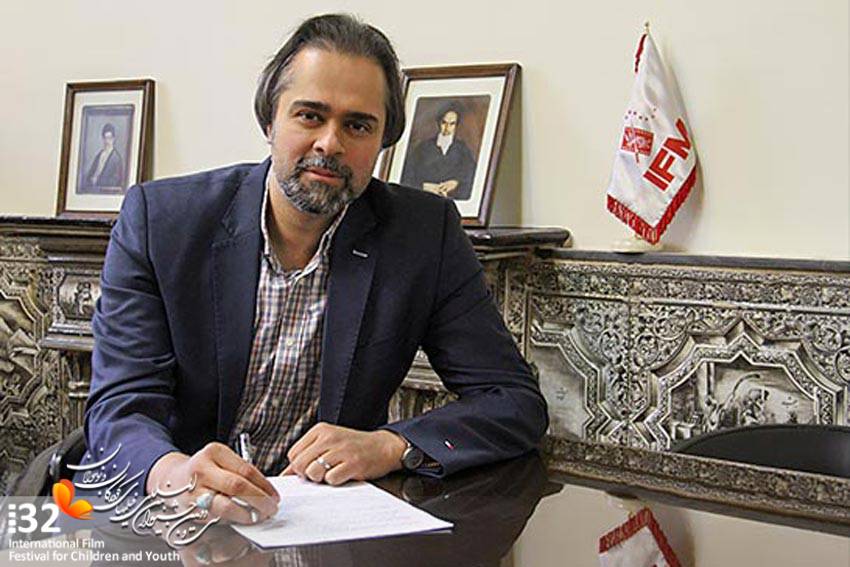 Talking to Mehr News Agency, Dr. Raed Faridzadeh said:”At the festival’s press conference, many aspects of the international section were mentioned, and if I want to summarize what would happen at the festival for the first time this year, it is the creation of a video library featuring a collection of recent films on children and adolescents as well as top works. My colleagues have collected the works in the past 40 years to screen for festival buyers, directors, and planners.”

Paying Due Attention to Festival’s Market

“This is a step towards the festival’s focus on the child and adolescent cinema market, and for this reason, alongside a video library of regional buyers whose children and adolescent cinema is important to them, focusing on countries in the region that share cultural interests with Iran. Of course, a number of European and Asian countries have been invited to watch the films this year, as well as negotiate with broadcasters and select works from the video library,” he added.

Faridzadeh also commented on the co-production section of the festival, adding that: “Along with this section, with the help of my colleagues, we designed a co-production panel focused on child and adolescent cinema, which has been invited from Serbia, Pakistan, Turkey, Germany, South Korea and Russia. Iranian filmmakers, directors and actors involved in co-production have also been invited to hold talks on the matter. On the last day, the Iranian cinema’s technical and content capabilities are to be unveiled.” 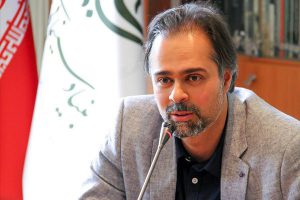 He said the workshop section has been added to the international section of this year. “We have tried to make the workshops a little more targeted and to review the areas like VR, virtual reality and reality,” Faridzadeh added.

Review of Children and the Youth Cinema

Commenting on the criteria for selecting the films by selecting committee of International Section, Friedzadeh said: “The criteria are exactly based on what was announced in the call, such as ethical and human aspects, child and adolescent education in the global arena, peace, the environment, and so on.”

Variety of Films and Genres

“We wanted to take into account the diversity of films and genres. This year has been a very diverse year for the festival. Several representatives from 42 countries are presenting their works and 28 films from Asia, Eastern Europe, Turkey, and even Singapore will be displayed.”

Paving the Ground for the Globalization of Iranian Children’s Movies

He added that the festival is a great venue to introduce the Iranian films in the world.

At the end of his speech, he said: “If we look at the history of Iranian cinema after the Islamic Revolution, the achievements of Iranian cinema in the international arena will begin with the cinema of children and the Youth, and that is why our children and the Youth cinema has always had a special place in the international arena, which unfortunately has been neglected in recent years.”