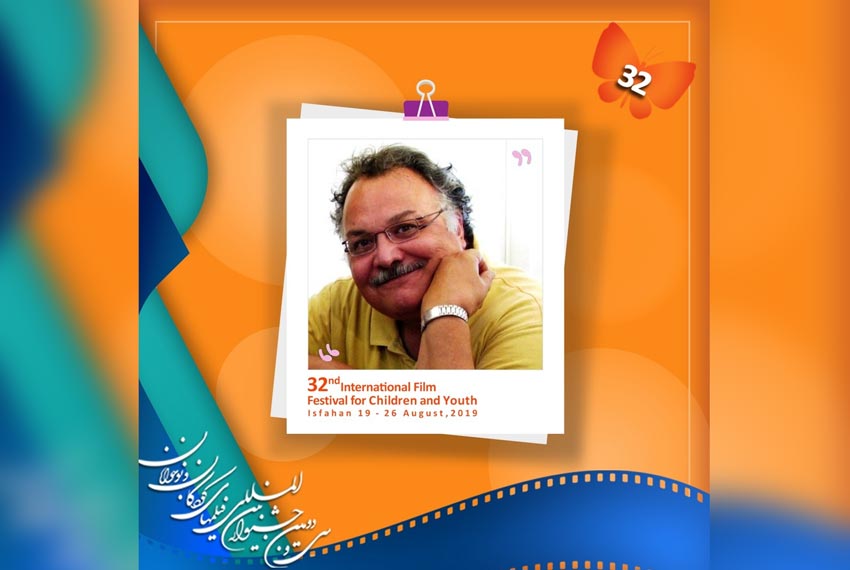 Secretary of Zaven Ghokasian Prize in the 32nd International Film Festival for Children and Youth, Siavash Golshiri, said a five-member panel of jury would decide about the reward.

Golshiri added that about 32 designers and painters are supposed to design the portrait of Zaven Ghokasian, Iranian cinema’s researcher, writer and critic in Isfahan Province.

He added that:” Me, Farshad Ahmadi, Atiyeh Soltani, Mohammad Fazileh, Majid Sediqi decide about the award.”

He added that Zavan panel of jury would review 22 films in national and international sections and eventually one film will be awarded.

Golshiri said “Night of Zaven” will be held about before the festival inauguration in the open area of Museum of Contemporary Arts in Isfahan.

He added Ghokasian will be commemorated in this nigh and a video clip will be played about him.

He said Ghokasian is among those who have a great contribution to the art of Isfahan and a memorable character in the cinema, adding that the ceremony of “Zaven Award” aims to commemorate him in the Iranian cinema.

Born in Isfahan in 1950, Ghokasian was graduated from the University of Isfahan in chemistry. His mother’s passion led him to become interested in cinema.

He was part of the jury in a number of film festivals in Iran, Austria and Armenia.