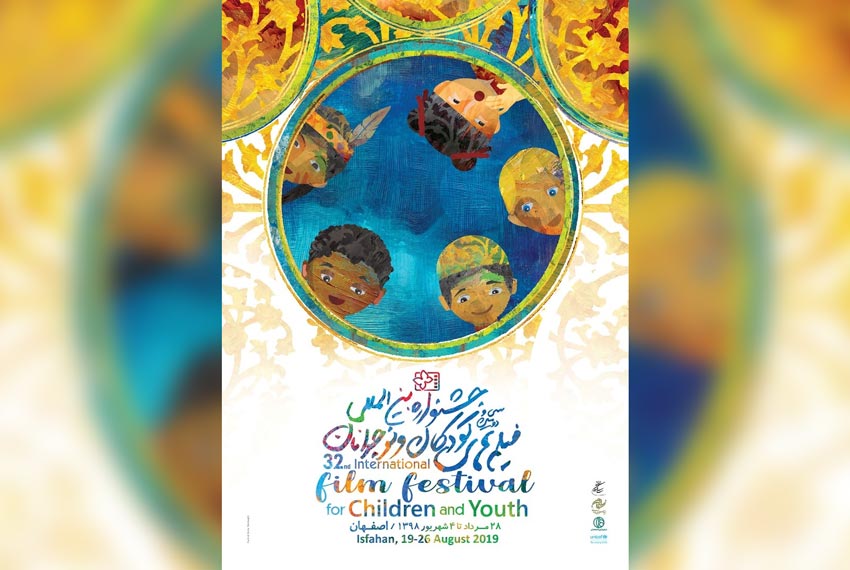 The International Section of the 32nd International Film Festival for Children and Youth will hold seven expert workshops attended by high-profile international teachers on the sidelines of the event.

The workshops are as follows:

– “What type of cinema is preferred by children?” By Lotte Svendsen (Denmark)

– “How to make a self-taught short animation film?” By Alexandre Athané (France)