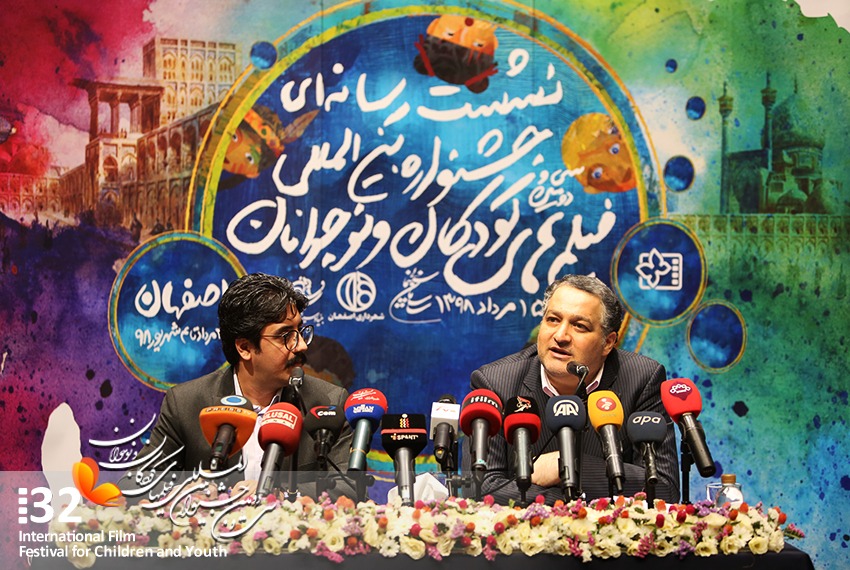 Tabesh made the remarks in press conference attended by several reporters and the festival’s top officials. 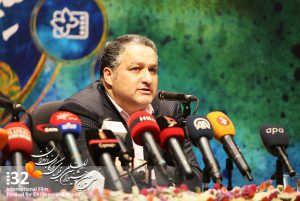 “In this edition of the festival, we have established a video library section and invited the regional and international distributors to the event,” he added. 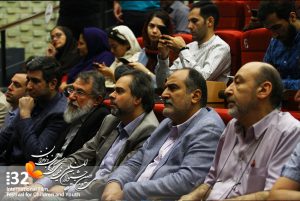 In the course of the festival, for the first time in the country, the economic profiling of films will be presented to the filmmakers on their way to the national competition.

“The industries adjacent to the cinema industry are of fundamental importance in the boom in film production” he said.

Paying Special attention to animation and short animation films works leading to the National Competition Section, having a close look at non-cinematic short and feature films and launching new web series section are all indications that the festival in this era has a particular look which will go beyond just cinema,” he added. 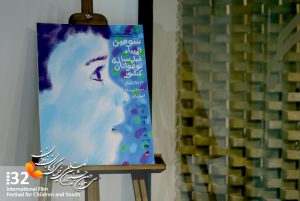 “In this edition of the festival three top cinematic figures of children and youth cinema including filmmaker Mahin Javaherian, leading filmmaker Alireza Rezadad and top artist Maryam Saadat would be commemorated,” Tebesh added.

Out of 217 films including 12 feature, 105 short films, 16 long feature, 16 short, 66 short, 6 animated, 39 weblog, 36 works were selected by the Iranian Selection Board of National  Section of the festival including 7 feature, 10 short feature, 7 long feature and 12 short animated films. 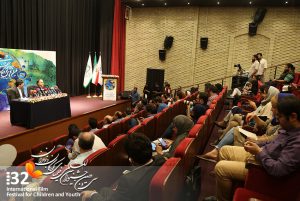 Tabesh reiterated that 39 works also have been submitted to the web series of the festival.

Asked about the number of international films and the impact of sanctions on the films’ presence in the festival, he said: “The festival is a symbol of public diplomacy, especially when our enemies are trying to tarnish the real image of our country.” 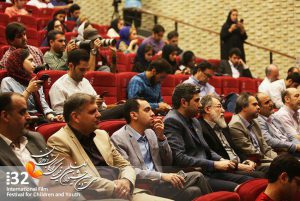 Commenting on presence of Turkish film’s participation in the event, he said: “Fortunately we will have participants from Turkey and we will hold several international workshops.”

Tabesh underscored that the motto of festival is to make the flood-hit children’s dream come true.

“In collaboration with the Iran Youth Cinema Association, a mobile cinema would be established in the flood-hit areas in Iran to display the festival’s film,” he added.