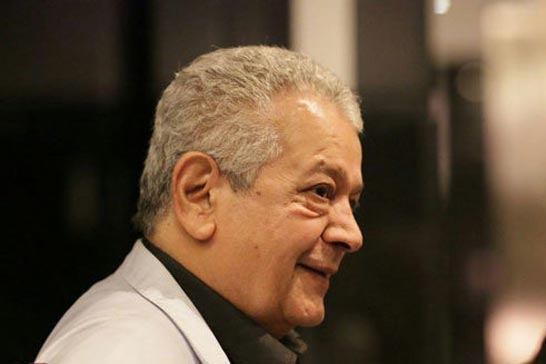 An acclaimed Iranian actor, Reza Fayazi, said the film festivals are a best venue for exchanging views about the cinematic products and publicizing them.

Thanks to film distributer’s presence in different festivals, Fayazi said they play a pivotal role for introducing the films to the audience.

In an interview with ISNA, he added that the children and the youth’s films are good for sale.

He also stressed the need for paying due attention to display films to public, adding that most of investors are not interested to make investment in this field.

Commenting on the importance of holding the International Film Festival for Children and Youth, he added that such events are a best venue to display a proper film and become familiar with the  viewpoints of other people about the cinema.

Fayazi reiterated that the event is a best place to foster interaction with cinema industry of other countries.

He also proposed for displaying the festival’s films in several cultural centers across the country.

“The film should be made with children’s tastes and address the children’s problems,” he said, adding that the children should learn how to overcome their problems.

“Adolescence is the hardest part of every person’s life, and talking about the problems of puberty such as addiction or the problems that teenagers face during this period is very important, and I believe that if children’s films become separated from the youth ones, we would be very successful in addressing their issues and problems.”