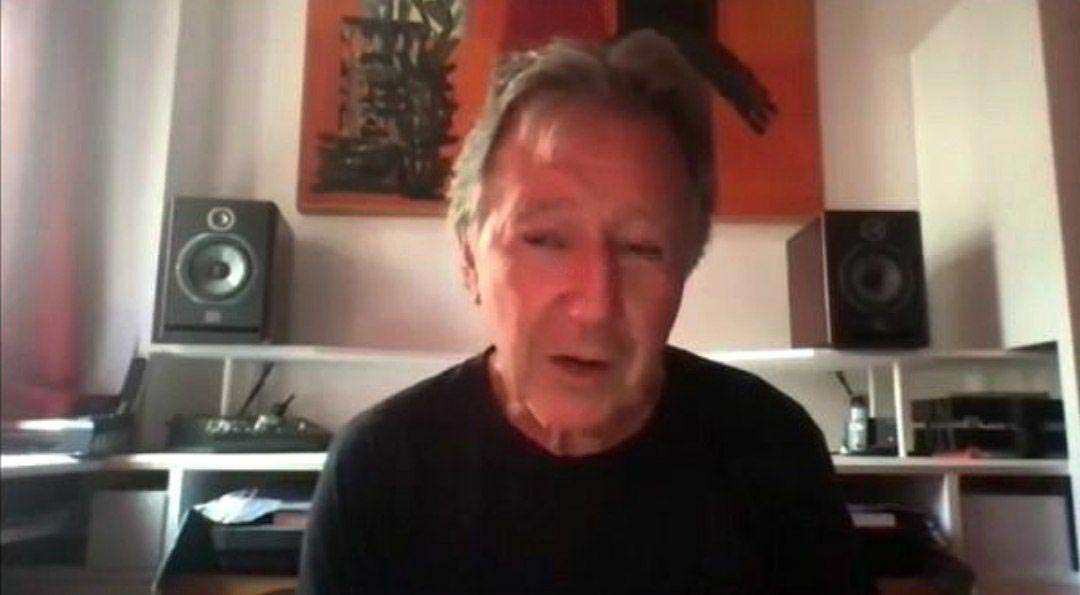 Arriagada “, a French-Chilean composer, said about his acquaintance with Iranian cinema, adding that the Iranian cinema has been seen as a new and alternative cinema for more than twenty years.

“In fact, I saw a different cinema from Iran at Cannes Film Festival that excited me and I would like to see how the IFFCY will be held and I am very happy to be a partner in this event,” he added.

“The interesting thing for me is how we can understand children,” he said, adding that most of the movies I saw as a child were from North America because there was no other cinema for us.

Arriagada explained: “I have a two-year-old boy who sits next to me and watches movies suitable for two to four years old, and when I compare them with what was being shown in our time, I must say that I think that cinema was more violent.  On the other hand, I feel that the cinema showed more real life.”

“A child can not give up learning, but an adult can give up education, and the concept of youth means being ready to live and learn and get acquainted with new things” he added.

“There is no need to write music today,” Arriagada said.  We move away from traditional music and move on to a series of soundtracks.  These are audio elements that are not necessarily instrumental and are just another way to decorate images.  This is a big change that we will be talking about in the next few years.