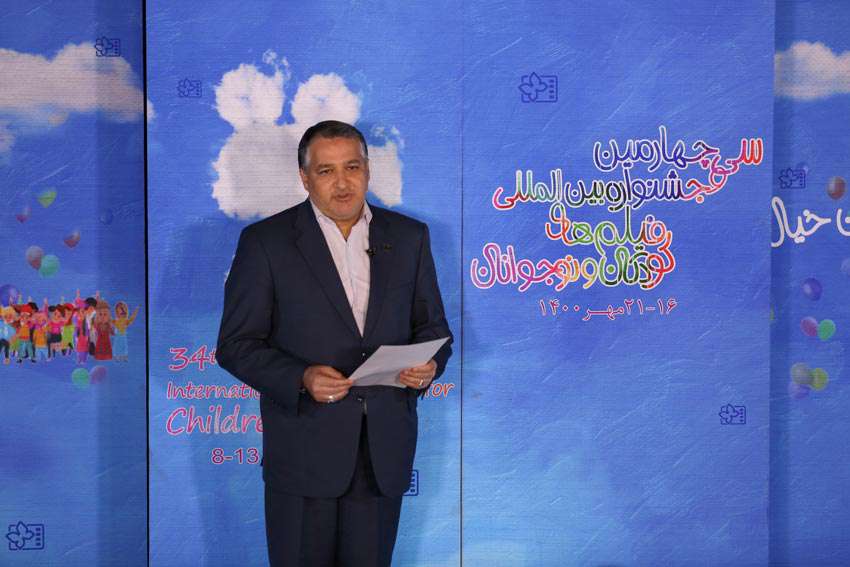 The Director of  Iran’s 34th International Film Festival for Children and Youth, Alireza Tabesh, announced the list of this national section nominated films.

As reported by the festival’s news headquarters, after holding a voting session, the jury announced the nominees as follows:

-“A Crowned Virus” by Parsa Mohammadi

-“A Digital Mistake” by Faryad Bayat

-“Past” by Hamid Mohammadi

-“The Winner” by Ali Keivan

-“Trees of Valiasr Street or Impression” by Emad Hosseini-Fard

-“I am Samir” by Matin Rokn

-“The Secret of Castle” by Karim Renasian

-“The Sweeper” by Amin Shojaei

-“Between the Rocks” by Mohammad Ahmadi

– Mokhtar Abdollahi for “Between the Rocks”